It's arguably the most widely spoken language in the world - so where are the best places to learn, and practice, Spanish? BRIAN OASTER reports.

There are over 20 Spanish speaking countries in the world, but for Australians, they’re all far away. If you want to fully immerse yourself in accelerated learning, there’s only one way to do it: jump on a plane and get over there.

So where are the best places to go? There are a variety of factors to consider: the accent, the pace that locals speak at, their willingness to help out a confused anglophonic stranger. That’s not to mention the food, amenities, and things to see and do while you’re there.

To help you narrow down the list, here are five excellent destinations for putting your Spanish into practice: Everyone wants to go to Costa Rica, it seems. The friendly, laid back people speak at a relaxed pace that reflects the easy going Tico lifestyle. They’re easy for beginners to understand, and they’re patient and helpful if you’re stumbling through your sentences. Plus, if you go to the Caribbean side, Jamaican English is a secondary language - although this can compromise your immersion and end up hurting your learning process.

Costa Rica is one of the top destinations in the Americas. A peaceful country that dismantled its military and pours tremendous political and financial care into its ecosystems (and boasts the world’s densest concentration of biodiversity), there’s a lot to love about this little paradise. If you really want to challenge yourself, take some surfing lessons in Spanish. 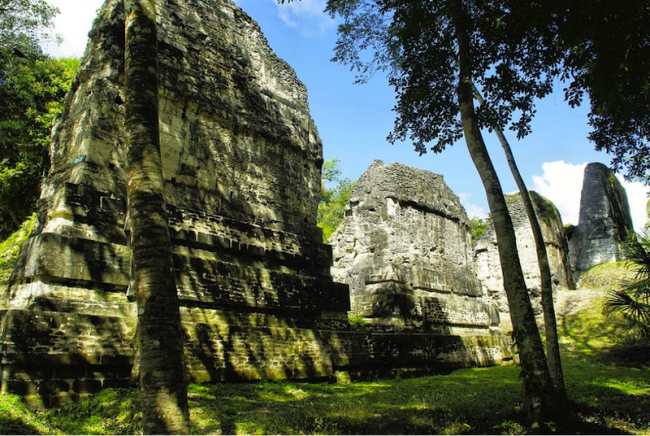 Peppered with ancient ruins, blanketed with beautiful jungles, and one of the most inexpensive destinations in the region, Guatemala is like the Cambodia of Central America. Backpackers travel through, but only a handful of the clued in have set up a more permanent camp here.

Guatemalan Spanish is basic and slow. The colonial city of Antigua has some excellent language schools. And you’ll be enjoying a very affordable cost of living for the duration of your stay. 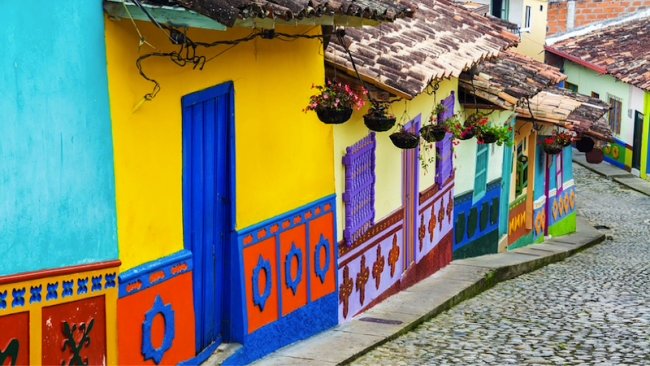 You’re probably hearing Colombia cited more and more often as some travellers' favourite place in the world. That’s because tourists, no longer afraid of cartel violence, now see the true face of this amazing Caribbean/South American nation, which boasts a beautiful landscape with amazing weather, and food that’s as tasty as anything.

And don’t expect to spend 100 years in solitude - citizens of Bogotá (aka rolos) are some of Latin America’s most amicable people. They take pride in their Spanish, which they say is the best in Latin America. Down in central Colombia, speakers have little or no accent, so they’re easy to understand and learn from. 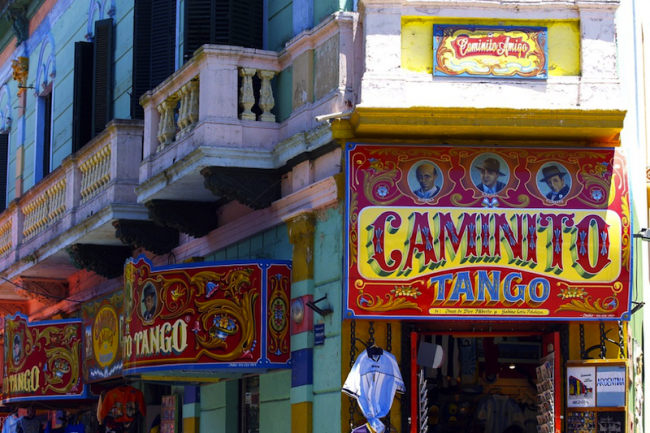 Not easy. But if you’re up for a challenge, and you want to get a grip on a more sophisticated accent, Argentina is your jam. The porteño dialect is muy rapido, conjugates verbs differently, and is loaded with colorful slang that might leave even a Spanish speaker feeling like they need an interpreting service to communicate in their own language.

Beyond the dialectical challenge, the appeal lies largely in the city of Buenos Aires, which is becoming a top destination for savvy expats and students abroad. Even if you don’t love to tango, there’s plenty to see and do in this buzzing, cosmopolitan capital city. And their steaks even rival Aussie beef! 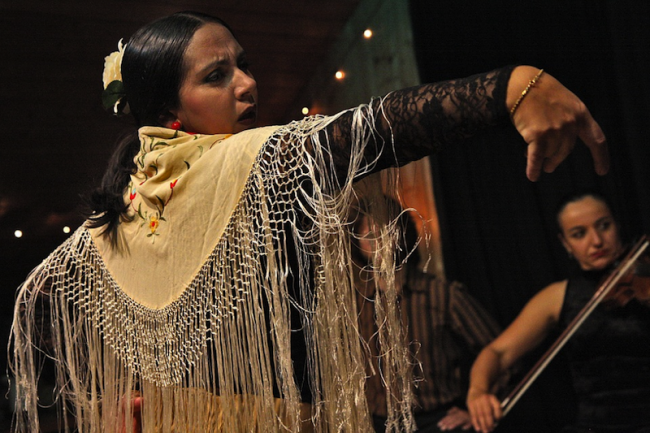 The list wouldn’t be complete without the original Spanish speaking country, and the only one in Europe. The former seat of one of history’s largest empires, Spain continues to burst with culture. It’s the birthplace of flamenco, Gaudi, and film legends from Almodóvar to Buñuel.

Linguistically, the original Spanish is unique compared to its progeny in the other hemisphere. MOst fun, you can even practice mastering your Barthelona lisp.

Time to Book Your Flight

There are plenty of other great options for Spanish destinations - Mexico, Peru, Chile, Ecuador, even the USA - but these five have some particularly noteworthy draws. Choosing from this list, you’re sure to have an unforgettable time abroad - and if you’re outgoing and unabashed about making Spanish mistakes with the locals, you may even come back fluent!

Author Bio  Brian Oaster is a Content Writer at translation services provider Day Translations. He has worked all over the world as an arts educator, English teacher, basket exporter, rare book dealer, fortune teller and first mate of a private yacht. Educated in visual arts and an avid reader of news and literature, he focuses on international arts and culture, world religions and global politics. Follow him on Twitter @brianoaster.