What would you do if money were no object?

Luxury travel agents have revealed some of the wildest trips they’ve arranged for their ultra-wealthy clients, from eight-course dinners with celebrity chefs to treasure hunts across Europe with personally recorded soundtracks.

For a flight to Seoul, Asia travel specialists Remote Lands once helped a Korean-American family buy out all 12 First Class seats on a Korean Air plane so they could essentially fly privately. The cost? Around $27,000 per seat.

In Iceland, luxury adventure travel company Black Tomato helped organise a proposal involving a diamond ring inside an ice cave. The same company also arranged for a Hollywood cinematographer to film a family on a six-week journey through Indonesia, on a trip worth over $900,000. 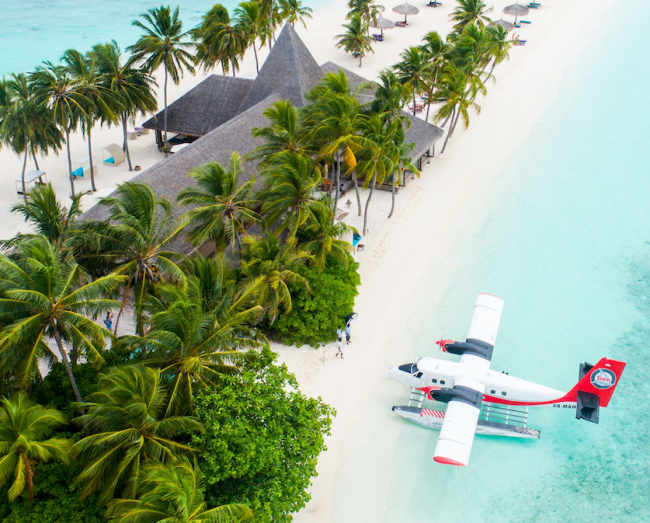 “The only reason any of these things are possible is that we’ve got a fantastic network of fixers around the world, who know us and the types of experiences we like to provide,” Black Tomato co-founder Tom Marchant told CNN.

No visa? Travel firm Red Savannah reportedly once organised a visa for Myanmar-bound clients while they were in the air after the family forgot to arrange their paperwork prior to departure.

“When we learned that [the girlfriend] loved penguins, it sparked an idea. Can we hire an animal wrangler? Can we get the hotel on board? We started making calls and it came together pretty easily,” Element Lifestyle founder Michael Albanese told CNN.

If penguins in hotel suites isn’t your kind of thing, the same company once arranged for a New York family of six to view the normally bustling Sistine Chapel alone – at a cost of around $100,000.

Element Lifestyle, whose customers spend around $200,000-$350,000 per two-week trip, have also created treasure hunts around Europe with a theme song written and performed by a famous recording artist.

“It wasn’t even a milestone or a birthday or anything,” Albanese said. “The client’s wife just loves Eric Ripert, so this was a dream dinner.

“We also hired the sommelier from French Laundry to suggest wine pairings, and he found this port on a shipwreck that was older than Abraham Lincoln. It was easily a $400,000 dinner.”

But it’s not always about utter luxury. Black Tomato once helped a Canadian philanthropist teach English at a school in a slum in India to give back, as well as experience a meaningful visit to Hiroshima, Japan.

On the visit, the client met and had dinner with the author of a book he had read as a child that had deeply influenced his approach to life. Black Tomato had helped trace the writer, a survivor of the nuclear attack on the city.

“That kind of highly personal experience that is completely tailored to the client is what makes a memorable trip,” he remarked.

“I think that is one of the embodiments of what luxury is these days: demonstrating genuine thought for our people.”

In an age of social distancing, other uber-luxury trips have involved private glamping in Peru’s Sacred Valley (complete with private train ride and fireworks display), a pop-up luxury camp in a part of southern New Zealand only accessible by helicopter, and increasingly, high-end yacht trips and private home and island rentals.