New research reveals Australians are creating more memories than ever before, but not remembering the experiences.

Singapore Tourism has revealed the results of its 2016 Australian Holiday Memories Report, which looks at how Australian families are capturing, sharing and reminiscing on their travels.

The independent research shows that essentially, people are taking more pictures than ever before, but remembering less. Despite Australian families taking an average of 77 photos a day while on holidays, most admit they fail to cherish and re-live these happy moments. 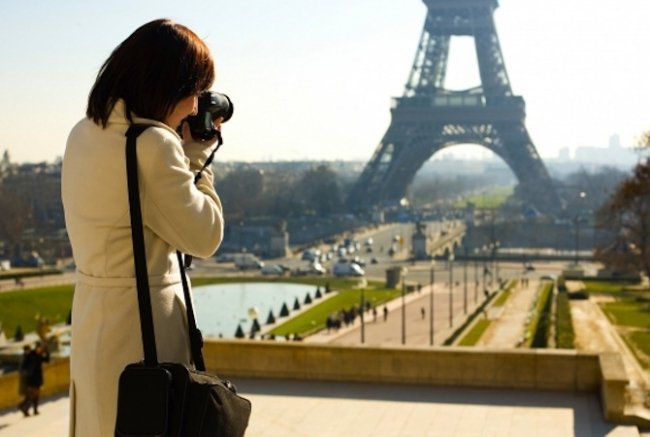 Allowing us to capture these moments is the increasing accessibility of smartphones and digital cameras however, this access to technology is making our memories more disposable than ever.

The research revealed that two thirds of parents (67 per cent) think that holiday-goers spend far too much time staging photos and posting updates and images on social media, rather than living in the moment.

Yet one in four parents (25 per cent) also admit they spend considerable time trying to create the perfect holiday happy snap for social media. Two fifths (39 per cent) of Gen Ys admit that taking selfies and staging perfect pics is a priority while travelling.

According to the report social media, unsurprisingly, is increasingly becoming the modern-day photo album. Over half of Australian families are looking to Facebook and Instagram to easily collate their photos and use them to reminisce (57 per cent). Mums (62 per cent) are more likely than Dads (51 per cent) to turn to social media for collating and future reflection while four-fifths of Australian families (82 per cent) say they upload posts, photos and updates to social media platforms to are keep loved ones back home up-to-date with their holidays.

And as for the future of capturing memories, Australian parents now believe preserving holiday memories will entail 3D photographs (33 per cent), wearable technology that takes photographs (30 per cent) and holograms (19 per cent).

The majority of families admit to relying on photographs to reflect on their family holidays however the research identified that only half of families have physically printed a photo from a holiday in the last year (49 per cent), whilst 35 per cent have printed one in the last one to five years and nearly one in 10 (8 per cent) more than five years ago.

Although almost all families surveyed think that physical photo books and albums help families to happily reflect on their holidays, less than one third of parents (30 per cent) have actually created a physical album within the past 12 months. Just over a third (36 per cent) last created one within the past five years, and 13 per cent admitted it’s been so long since creating a hard-bound album they can’t actually remember. Six percent have never created one.

Aussie parents don’t seem concerned about this though. Over half believe social media has replaced the need for albums (55 per cent) and while baby boomer parents still see value in photo albums, Gen Y parents (32 per cent) think they’re just too expensive.

Sharon Lam, Area Director Oceania, Singapore Tourism Board (commissioners of the research) commented: “Family holidays provide a wonderful opportunity to share quality time and experiences with your loved ones. The Australian Holiday Memories Report has shown that the feel-good holiday vibes don’t need to end once you’ve arrived home. Holiday memories are priceless, with a simple photograph transforming you to a happy place within seconds.

“It doesn’t matter how you choose to do it, whether it’s through discussing memories with family members, printing photos, creating an album or reflecting on past social media activity – sharing holiday memories brings families together.”