Travel…your body will thank you for it.

Travelling doesn’t just make you happier, it’s good for your body, mind and soul, and here’s why. 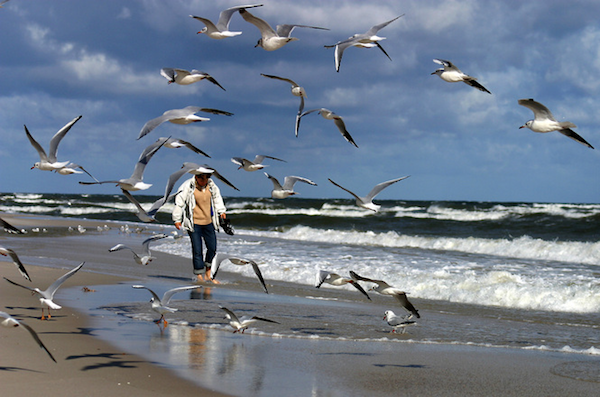 It might sound a little dramatic, but experts have revealed that taking a vacay could actually save your life.

A study conduced by the Transamerica Centre for Retirement Studies revealed that following a vacation people return with lower stress levels and blood pressure, which reduces the risk of heart attack and depression.

According to Dr. Pail Naussbaum, President and Founder of the Brain Health Centre, travelling also improves the overall health of our brain.

“Because it challenges the brain with new and different experiences and environments, travel is an important behaviour that promotes brain health and builds brain resilience across the lifespan,” he said, adding that workplace stress has been proved to increase the ageing process.

Contrary to the popular belief that travelling adds countless kilos to our bodies, a similar scientific study conducted by University of Georgia and Texas Tech University for the journal Physiology and Behaviour suggests that in fact, we only gain an average of 11 ounces (approx. 310 grams) on holiday, which is the same as you’d gain from drinking one can of Diet Coke. 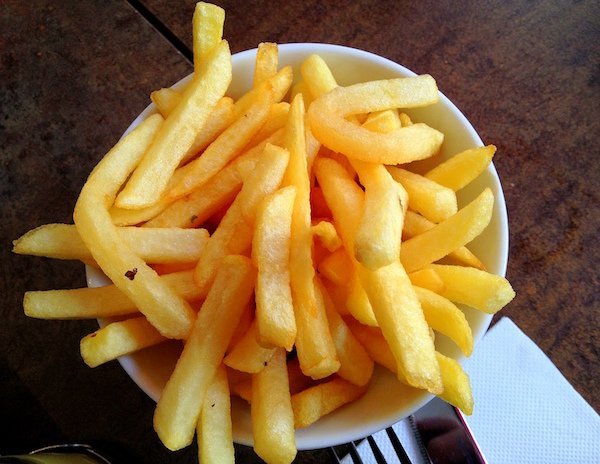 The study focussed on adults aged 18 to 65 who were not already on a weight loss diet, pregnant or using dietary supplements.

Most of those studies lost the excess weight within six weeks of returning home, so it’s no biggie, but for those who didn’t, even the tiniest weight gain puts them at risk of what’s known as ‘creeping obesity’. This is where people gain weigh bit by bit over a long period – 15 years of more – so they’re generally oblivious to the kilos stacking on.

People who are already overweight are the most likely to put on more kgs while on holiday and find it harder to shift later. While the study admits people often eat and drink more on holiday (twice as much), most enjoy more physical activity, even if it’s moderate, like walking. Unsurprisingly, those who did put on the most weight during the study were also the most inactive while on holiday.

According to statistics, more than three million deaths a year can be attributed to physical inactivity, which leads to largely non-communicable diseases such as coronary heart disease, type 2 diabetes and cancer. But travel regularly, and your risk of contracting these illnesses reduces dramatically.

The Global Ageing coalition found that women who holidayed every six years or less had a significantly higher risk of developing heart attack or coronary death compared to women who vacationed at least twice a year.

So the bottom line? Take a holiday. Your body will thank you for it.

Planning a holiday has less positive physical side effects. See what the pre-holiday phase does to our bodies here.