A proposal by a transport union boss to trial women-only “pink carriages” on Sydney trains has been met with a mixed response.

Rail, Tram and Bus Union national secretary Bob Nanva wants to see a test run of “safe carriages” for women on Sydney trains after 8pm to protect commuters from “thugs, grubs and perverts on public transport”. 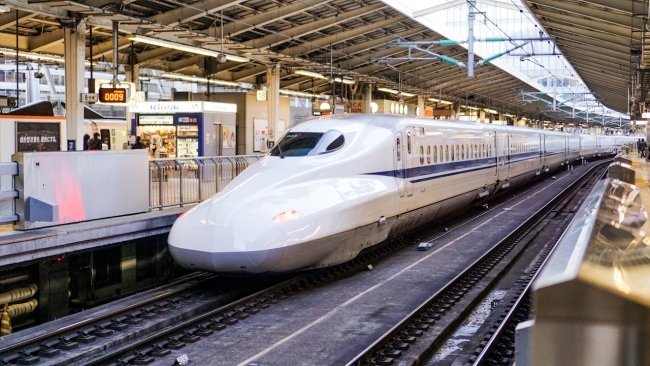 But opponents of the proposal, such as feminist Eva Cox suggested men should be relegated to special carriages.

“I think we should lock up the potential perpetrators. Or keep them away from the women rather than the other way around,” she told the Daily Telegraph.

“I get fairly wary of it being seen as we have to protect ourselves by excluding ourselves.”

“I actually haven’t felt scared on the trains.”

On the other hand, Florist Sarah Martin, 31 told Yahoo7 she thought it was a “really good” idea.

“I often get the train home from work at around 7.30pm and I understand why this type of proposal has been made. I would like to see a trial and see how it goes,” the Waverton woman said.

Another commuter, marketing manager Sandrine agreed that “it's a good idea, really great”.

The places where women should think twice before jumping on train

The idea of women-only train carriages is hardly a first. In Japan, pink carriages were introduced after women were being groped on crowded services, while Brazil, India, Malaysia and Indonesia are among other places to adopt similar initiatives. In countries including Mexico and Israel, there are dedicated women-only bus services.

Last year in the UK, female MPs condemned an idea by Labour Leader Jeremy Corbyn to look into the implementation of women-only carriages.

What do you think of the idea of “pink carriages”?