Welcome to the Jungle, of Kuala Lumpur 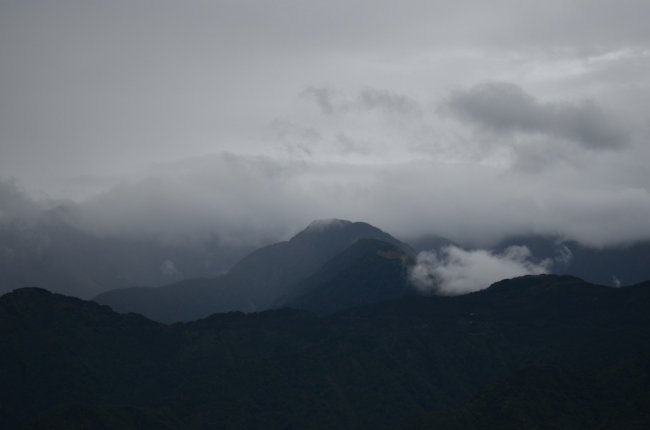 It’s easy to forget you’re in the middle of Malaysia’s capital city when you’re visiting Tun Abdul Razak Heritage Park in Kuala Lumpur. Within its massive confines, this green space at times more resembles the jungle of Sabah than an Asian metropolis.

Indeed, the park boasts some pretty amazing animal sanctuaries, which house fauna that wouldn’t look out of place in the Borneo rainforest. Among these is Deer Park, which is home to several species of deer, and KL Butterfly Park, which boasts over 6,000 butterflies from 120 species.

But the most impressive wildlife attraction is KL Bird Park, under whose enormous canopy dwell some 3,000 birds from 200 species. Home to hornbills, flamingos, parrots and even ostriches, KL Bird Park is the world’s largest free flight walk-in aviary. For flora, the KL Orchid Garden exhibits some of Malaysia’s myriad orchid species, while the adjacent Hibiscus Garden showcases several types of Malaysia’s national flower, all within the borders of the greater Perdana Botanical Gardens.

Elsewhere, within the Heritage Park, is the National Planetarium, the National Museum and the Islamic Art Museum, which lies close to Malaysia’s National Mosque. 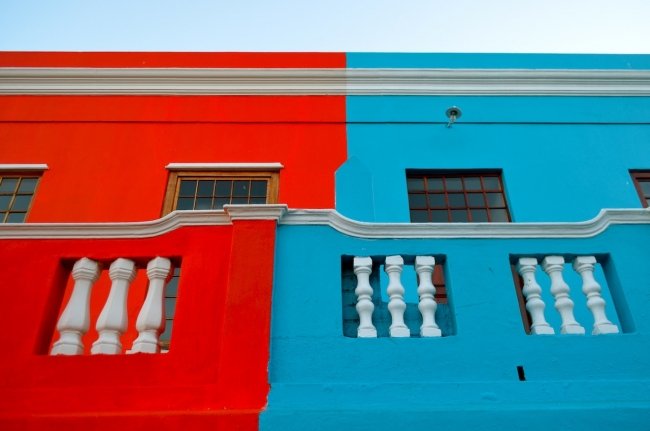 How you can star in a Malaysian musical

How to get your own island

The best way to experience T.A.R. Park is to jump on one of the city’s hop on/hop off trams. More like an oversized golf cart than a street-car, the trams maneuvre around the huge parklands from 9.30am to 5pm each day, and will take you to or very near every attraction within the park as well as the nearby Dataran Merdeka area, arguably the most historically significant part of KL.

What’s more, at just 4RM (just over a dollar), the tram’s a bargain. And whizzing around on a quiet day on the back of the small vehicle, it’ll almost feel like you’re being chauffeured around your own private resort. Or jungle.

Traveltalk was a guest of Tourism Malaysia. Whilst in KL, the writer stayed at The Westin Kuala Lumpur. 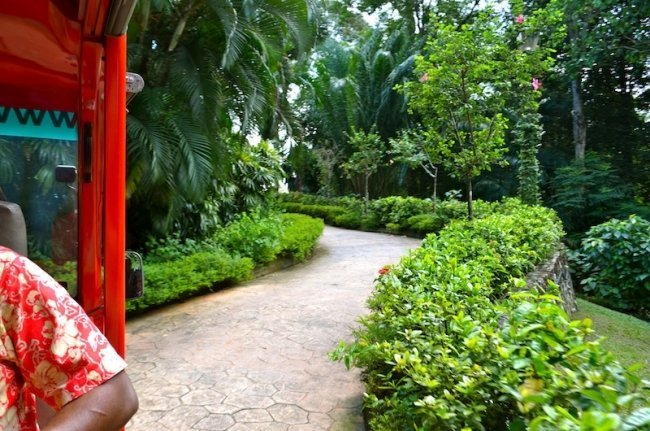