What South America offers sports fans beyond the Olympics

With the Olympics just weeks away, it’s all about Brazil at the moment. But what else does South America offer sporting enthusiasts? 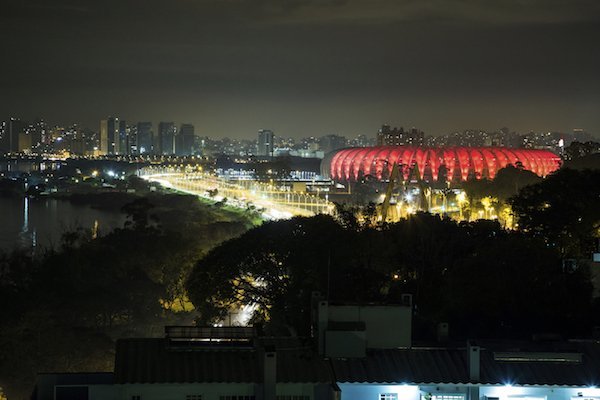 As Olympic fever spreads across the globe, the spotlight is firmly on Brazil but travellers may be surprised to discover there’s myriad more sporting pursuits to discover across the continent.

With an incredibly diverse and dramatic landscape, South America is a dream destination for outdoorsy and active holidays so Booking.com decided to compile a list of alternative sporting adventures. 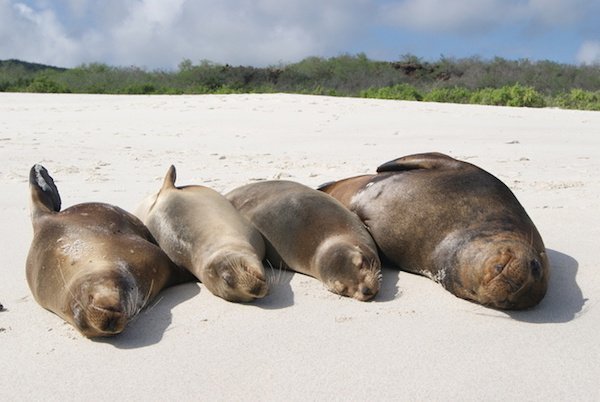 Sealions bask in the Galapagos Islands

The island of Ilha Grande off the coast of Rio owes its ‘paradise status’ to the fact it fended off development for so long. It served as a leper colony and then a prison until the early 90s so having only been open to tourism for 20 years, it remains a car-free haven of natural wonder.

Water babies will love it for the azure waters that surround the rainforest reserve and are prime snorkeling territory. The blissful coves of Júlia and Crena are popular kayaking and paddle-boarding hubs and swimming on Ihla Grande is seventh heaven thanks to its secluded beaches, sparkling blue lagoons and unspoiled coastline peppered with dainty fishermen’s houses.

While Galápagos is most celebrated for its eponymous group of volcanic islands and their remarkable biodiversity, its reputation as a stellar surfing destination is now on the rise.

Its capital, Puerto Baquerizo Moreno, is an ideal springboard from which to visit the various coastal surfing spots. Surfing conditions are best from December to February, when the waves are great and the water warm. 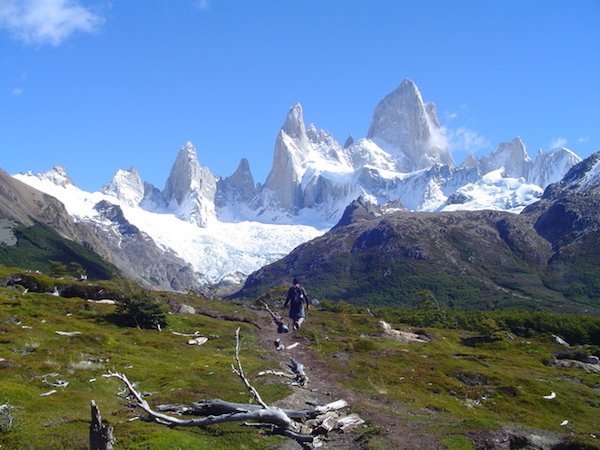 The Patagonian wilderness is known as some of South America’s most stunning and dramatic scenery. Jagged, snowy mountain peaks are reflected on glassy lakes and vast plains give way to epic glaciers.

Ice trekking on El Chaltén’sViedma glacier, a World Heritage Site, will delight adventure-lovers. The area is mainly known for rock climbing, hiking and trekking but there’s also plenty of opportunity to explore the rugged landscape by bike, kayak or on horseback.

Though traditionally a coffee town, Brotas is more recently recognised as an adventure travel destination. Making use of the Jacaré-Pepira River, rafting and canoeing are the most popular but you can also dabble in canyoning or go one step further with a night rafting expedition.

These activities can easily be tailored depending on who you’re travelling with meaning families, couples and solo travellers of all ages can make the most of the activities on offer. 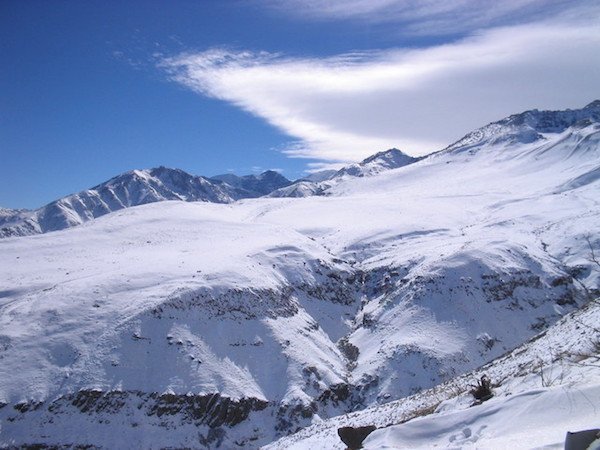 The ski fields near Farellones

Farellones was Chile’s first ski resort and is the go-to for South American snow sports, being perfectly placed to access the pistes in the surrounding Tres Valles area.

If you can’t make if for the Southern Hemisphere’s ski season (June through to October), it’s also a great summer destination with hiking and horseback riding.

The ski resort village of Farellones stands out for its charm, laid-back atmosphere and authentic Chilean feel. Here you have the option of staying for just a couple of nights as opposed to the obligatory full week at many neighbouring resorts. But best of all is its Chilean feel – low-key and authentic, complete with old timber architecture.

Forget Whistler and Mont Blanc, the Andes are an underrated winter sports utopia. Las Trancas is a mountain town at the base of the Nevados de Chillan Mountain Resort where skiiers and snowboarders will find deep snow and sublime terrain from June to October. The resort gets an average annual snowfall of more than 10 metres (a lot) and you’ll get to ski down active volcanoes, explore waterfalls, hot springs and enjoy sensational views to boot. Spectator sport in Brazil is far from confined to this year’s big event. The buzzing southern Brazilian metropolis of Porto Alegre was one of the host cities for the 2014 FIFA World Cup and it comes highly recommended for spectating all manner of sports. It is known for its friendly vibe and has earned the nickname ‘Cidade Sorriso’, meaning ‘Smile City’.

With sport an integral part of the culture here, there’s ample opportunity to catch live events. But if you don’t happen to have tickets, the tree-lined streets are full of sporting festivity and you can join the welcoming locals watching the game in a lively bar.

Visitors to Buenos Aires will be spoilt for choice when it comes to spectator sports. The city has a varied selection of world-class venues, many historically significant as well as impressive.

The Luna Park, a former boxing stadium with a 15,000 capacity, is the place where Eva Duarte met Juan Peron.

A day at the races at the glitzy Hipódromo Argentino offers unrivalled people-watching and a unique experience to capture the essence of Buenos Aires’ vibrant culture  – even if you know next to nothing about horse-racing.