What you need to know about drink-driving laws abroad

Drink-driving laws: do you know your limits?

You’ve just booked that epic road trip that you’ve always dreamed of. You’ve planned your route, ordered your hire car and have everything in place for the holiday of a lifetime.

But have you given any thought to the drink-driving laws of the countries you’re going to visit, and how much booze might put you over the limit? 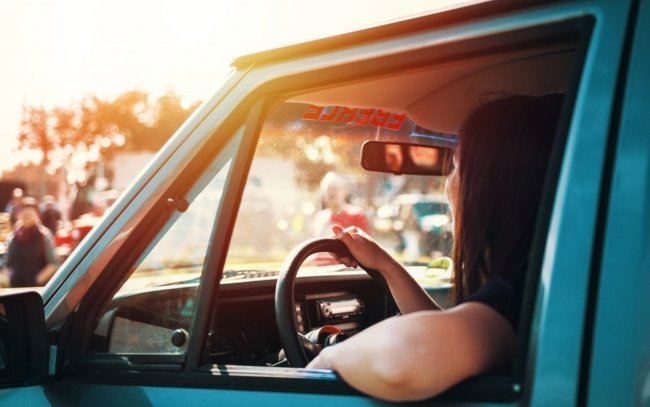 Alcohol laws and legal drink-driving limits vary greatly from one country to the next, leaving unwitting tourists vulnerable to hefty fines or even a prison sentence if they are caught over the limit - so it pays to know the law.

Research by DiscoverCarHire.com has found that blood alcohol concentration (BAC) limits differ so much around the world that sometimes even driving over a border could inadvertently put you over the limit.

The punishments for being caught over the limit can range from large fines to having your driver’s licence suspended - and even time behind bars. 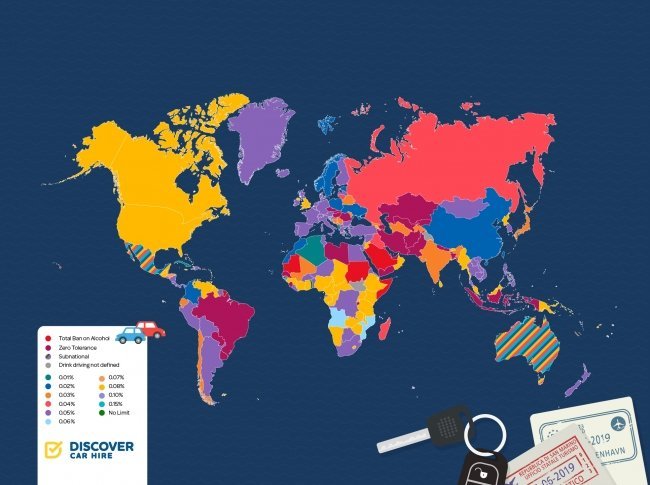 Some countries don’t have any limits at all - but you can still be arrested if you’re driving dangerously.

In some countries, the legal limit is often lower if you’re a young or commercial driver – and penalties can be more severe.

“The safest way to travel is to not drink and drive at all,” Dmitrijs Zaznovs from DiscoverCarHire.com said.

“Even if you feel ok to drive, you may still be over the legal limit for driving in a country you don’t know very well.

“Our new map will encourage drivers to think about what they are drinking and how it might affect them, so that they can abide by the laws of their country, but most importantly, have a safe trip.”