Where to go in Australia if you need a man

I met him at work. In an office of about 80 people, seven were men. At lunch, the single girls would complain about how hard it was to meet a guy in Sydney. It was pre-Tinder days and the stigma around internet dating wasn’t often deemed worth the potential soul mate, so when I eventually snagged the only really eligible guy in the office, I wasn’t very popular.

Most of the girls have since found love in one form or another (one lovely woman really liked cats), but those still in want of a man might want to consider a move north. Like Northern Territory north. 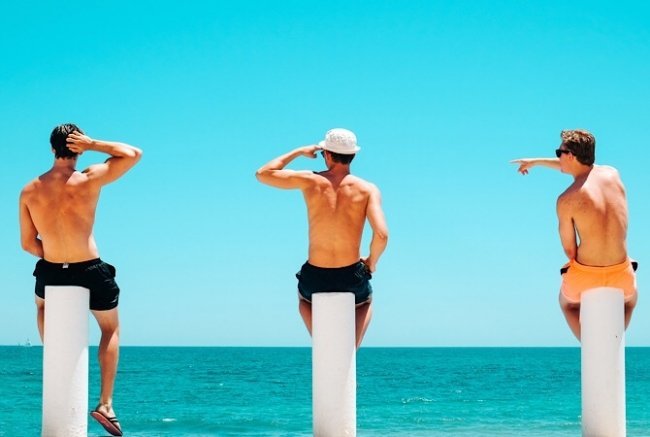 According to the Australian Bureau of Statistics, in the rural Darwin suburb of Howard Springs, there are almost three men for every woman.

In fact, the whole territory was dubbed a veritable “sausage fest” by NT News.

Samantha Swierc, who has been in the Territory for the past month told the publication that the hoards of men are really noticeable “around knock-off time around the bars and pubs”.

But she’s not complaining.

Areas of Western Australia also feature a higher male to female ratio. East Pilbara has 274.7 men for every 100 women, Ashburton has 245.9, while Chidlow has 238.7.

So all you single ladies looking for love, it might be time to move. Or get a cat. Cat’s are cleaner, right?