Who turned up at Qantas' big bash in London? 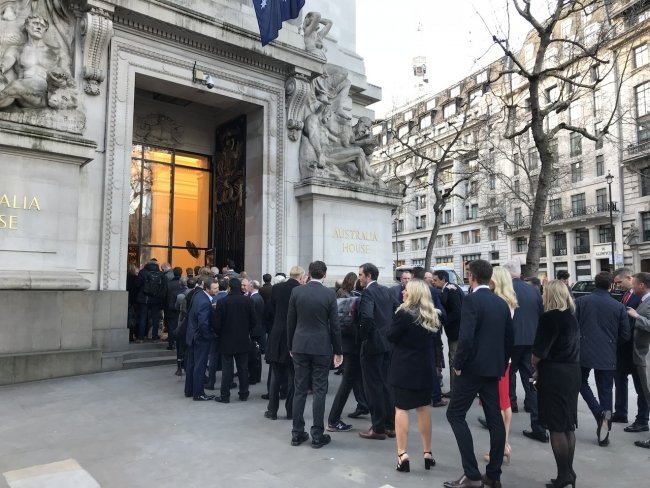 With a soundtrack of INXS and Daryl Braithwaite, and sipping the finest Australian wines, celebrations commemorating the inaugural Qantas Perth-London flight - QF9 - continued at Australia House in The Strand, London.

Marking this monumental moment in aviation history were some very proud Aussies, including celebrities such as Dame Edna (or was it our cultural attaché, Sir Les?), as well as high-profile Brits like talk-show king Michael Parkinson. 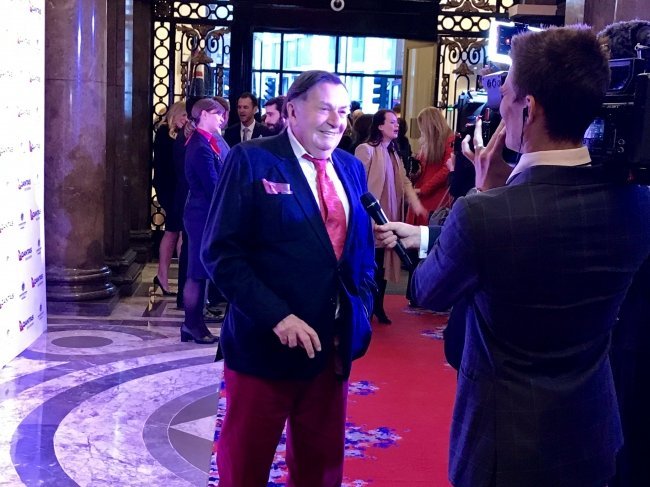 Along with some fine wining and dining, delegates were also treated to a dazzling 'Strictly Ballroom' performance.

Speaking at the event, Australian High Commissioner Alexander Downer remarked, “it is often said that the only thing dividing our two countries is distance, and now Qantas have made a huge contribution in reducing that distance thus strengthening the already strong bond”. Qantas chairman Leigh Clifford added that long-haul wasn’t really long haul anymore, with “two movies, a drink and a sleep, and you’re there!”.

After handing out stuffed quokkas in Westminster, WA Premier Mark McGowan said, “Western Australia will become the gateway to Australia giving people the opportunity to see why we're the most successful and impressive state in Australia!”.

How a travel agent scored the best seat on new QF9