Why you should never redeem mileage points for products

One of Australia’s leading frequent flyer experts has crunched the numbers to reveal the true cost of some of the most popular consumer products when they are bought with points. The verdict? Always redeem your points for flights.

Point Hacks, an independent platform that brings together one of Australia’s biggest active communities of airline rewards experts, analysed the cost in points of nine popular products on both the Qantas Shopping and Velocity eStore websites against the cost in points of six popular flights. The findings reveal that the per-point values of the products were up to six times more than the per-point values of the flights – confirming that flights remain the best-value redemptions. 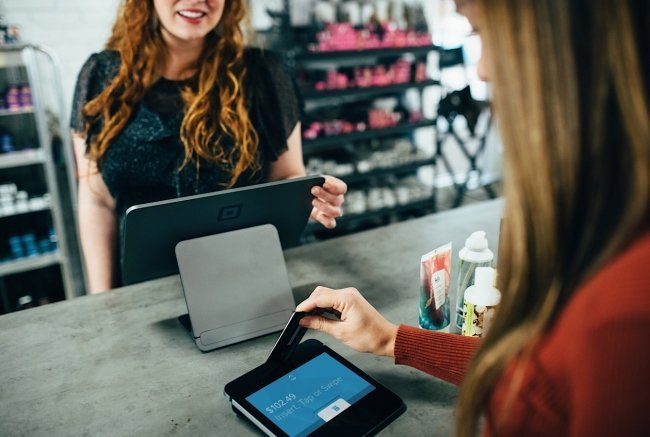 All of the products analysed – from a gift card, to a Breville toaster and Gold Coast hotel accommodation (full table below) – have a point value of 0.3-0.64 cents per point when redeeming through the rewards programs’ e-stores. In contrast, all of the flights analysed – from Melbourne-Sydney Economy and Business Class, to Sydney-LA Economy and Business Class – have a point value of 0.58 to 4.7 cents per point.

Product redemptions are considered low value, according to frequent flyer expert and Point Hacks’ spokesperson, Daniel Sciberras. “Redeeming points on products generally aren’t good value compared with flights, especially long-haul international flights in premium cabins. You should be looking for at least 2 cents per dollar for an ideal redemption value and this isn’t something you are likely to get with products. Most of them fall between 0.4 to 0.8 cents, while flights are between 1.5 to 14 cents per point.”

Daniel says that, although the general rule followed by point hackers is not to redeem points on products at all, there are times where it might be of good value. “For instance, when your points are about to expire and you aren’t looking to fly anywhere soon, or for those who don’t particularly enjoy flying, my suggestion is to purchase products when they are on sale in airline rewards e-stores, where you will use at least 35 per cent less points. For example, a Delsey trolley case and a DeLonghi Nespresso Machine can each cost almost half of their original price in points during a promotion period.”

Interestingly, the product that is most worthy of points is not a tangible one. A standard three-day car hire has the highest point-per-dollar value (excluding sale items) among all the other products in both Qantas Shopping and Velocity eStore.

Daniel adds: “Although the value per point between Qantas Shopping and Velocity e-Store is similar, overall, shoppers will likely get a better deal when purchasing products through Qantas Shopping, as six out of the nine products analysed have a higher cent-per-point value on that platform.”

Popular products and its dollar value compared to points value 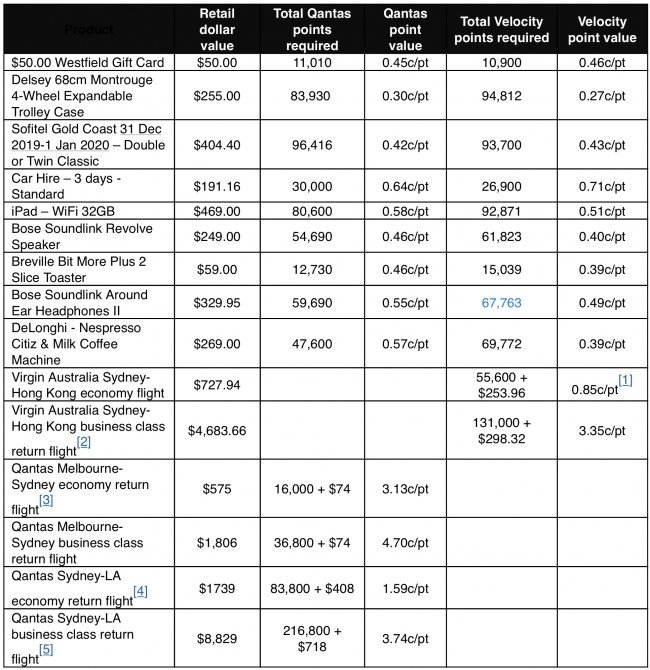