Your rights to financial assistance when terrorism strikes

What are your rights in Australia to monetary assistance if you are injured or your close family member is killed in a terrorist attack overseas?

This morning, Australians woke up to terrible news of yet another senseless act of terror in New York. There are at least eight dead and more than a dozen people injured at this stage.

The surge in terrorist attacks in the last two decades has left many victims of terror often without additional governmental support to assist in the healing and treatment of their injuries.

Thankfully, the Australian Commonwealth government has been assertive in assisting Australian residents and their families to receive monetary assistance to help them through an incredibly harrowing and traumatic episode in their lives when they have been directly affected by an overseas terrorist attack. 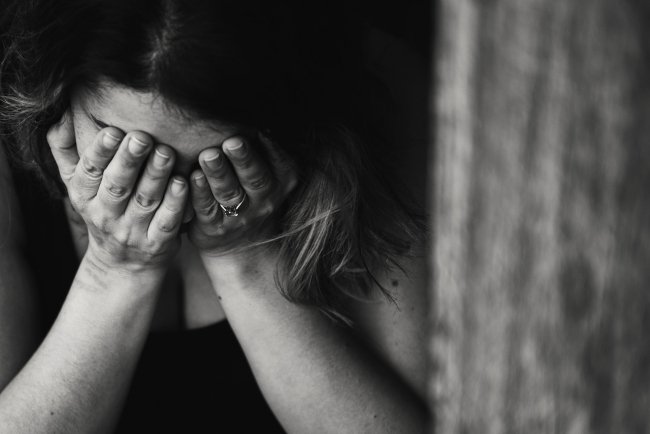 The payment is made by the Commonwealth government directly through the Department of Human Services and can be up to $75,000.00 AUD.

In order to qualify for the payment, there are a number of criteria that must be satisfied as follows (not limited to):

In addition, persons who were at the site of the overseas terrorist attack to render assistance to victims immediately after the attack before injured or dead victims are moved to another location would potentially be able to access the payment provided they suffered harm in the sense of mental injuries (e.g. suffering nervous shock at seeing the immediate aftermath of the overseas terrorist attack),

In respect of persons directly injured by the terrorist attack, they are entitled to the 100% of the payment of the payment without any apportionment or sharing.

(Please note that this article is not intended as legal advice, and is for educational purposes only. Please contact the writer for additional information).