The next time you find yourself waiting for a late running train, or a delayed flight, spare a thought for the 100,000 or so passengers who were stuck at Guangzhou railway station this week. 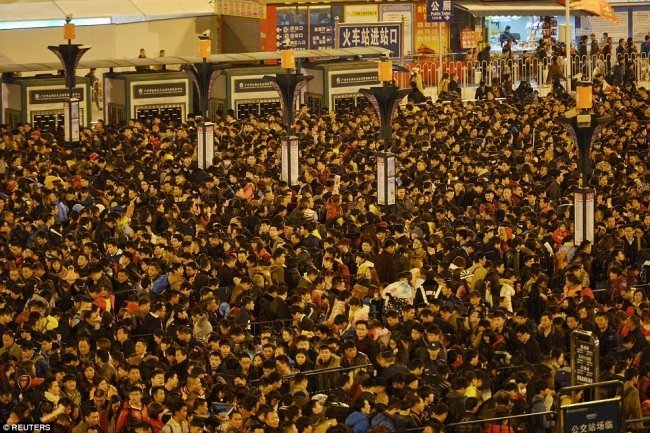 The unfortunate travellers were stranded at the station as snow and sleet in central and eastern China delayed 27 trains, a railway spokesperson said on Tuesday.

According to Chinese news agency, Xinhua, the worst cases saw trains departing Guangzhou and neighbouring Shenzhen almost six hours late, while some travellers were even forced to wait in queues for three hours just to get into the main terminal building. 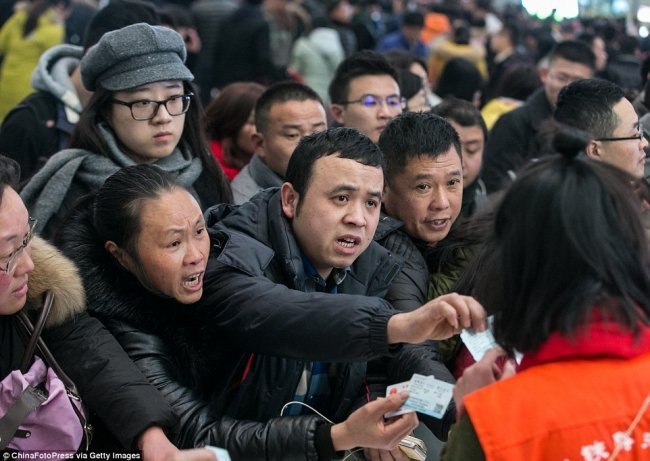 To help maintain order, around 6,200 policemen were dispatched to the station, while local buses and subway trains were told to skip the stops closest to Guangzhou station to ease congestion, forcing passengers to walk about 30 minutes to the terminal.

The places Aussie travellers are getting luxury for less

The world’s most visited cities 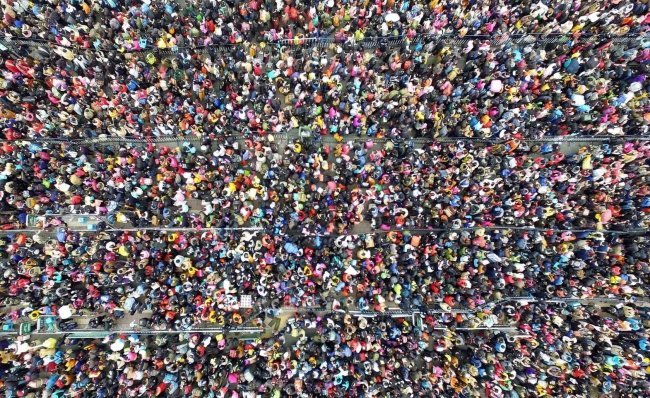 With Chinese New Year approaching on 7 February, the travel plans of millions of people have been disrupted by the snowy weather.