Experience Qatar as part of the 2022 FIFA World Cup

As COVID-19 restrictions begin to slowly ease, and people around the world gear up for what will hopefully be a big 2021/22 holiday season, Qatar is looking to be a potentially popular travel destination for Aussies who love to travel and also watch sport. 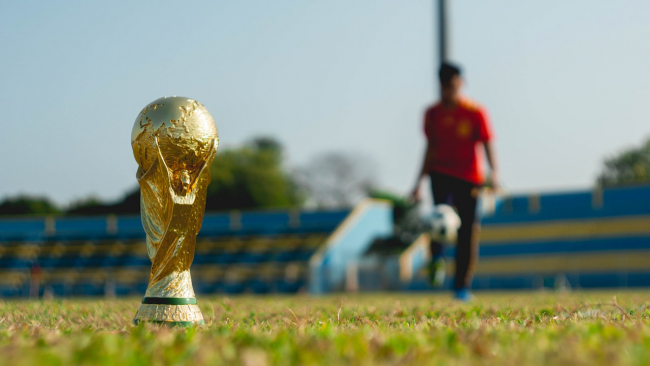 This could be largely due to the 2022 FIFA World Cup. Set to be held in Qatar, it will undoubtedly attract a huge audience internationally - and this includes Australians. In recent years, various national Australian sporting teams have managed to put on riveting performances, and the World Cup is never an exception (in particular, Australia’s performance in the 2005 World Cup qualifiers is considered one of the great Aussie underdog stories).

Whether you're a World Cup fan or not, there is plenty to consider when travelling to Qatar. Here are the experiences you won’t want to miss.

The world's biggest sporting event, the FIFA World Cup is set to take place across football-obsessed Qatar in November and December next year. It will be the first World Cup to be hosted in the Middle East, and just the second to be held in Asia.

At the World Cup, 32 national teams will compete over 28 days for the trophy; the 2018 World Cup saw France emerge victorious in an emotionally charged tournament where they managed to outplay Belgium, Croatia, England amon others.

Historically, the World Cup has been attended by millions of spectators, and millions more at home (according to FIFA, the 2018 final saw more than 1.1 billion people tune in). The 2022 edition looks set to be no different, and for the plenty of Aussies wanting to get in on the action, Qatar will be a tempting holiday destination. 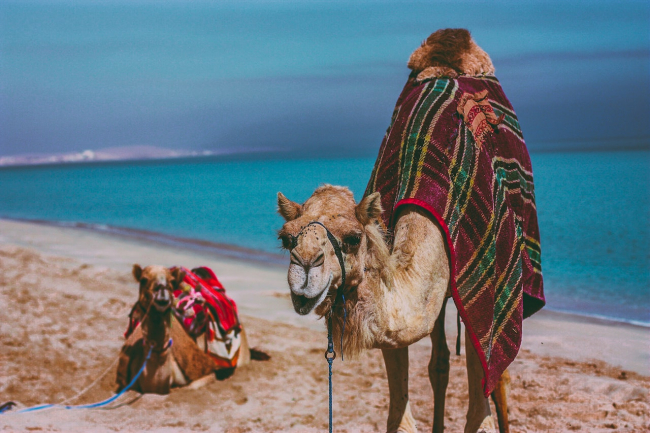 When it comes to once-in-a-lifetime experiences, a visit to Qatar's sand dunes qualify, regardless of how long you’re in the country.

The drive through the desert to the sea is amazing on its own. But taking in a night in a tent under the stars, or the even better option of a luxury Arabian tent is an experience unmatched anywhere else. Whether you’re spending the night in the desert or not, you’ll still be able to check out the local cuisine and learn plenty about Qatari culture.

For thrill seekers, the sand dunes also provide the perfect opportunity to go dune bashing - whether you want a half day, full day, or even overnight adventure, you’ll be able to get it here. Or, if you’d rather experience something more relaxed, a camel ride can be just as much fun. 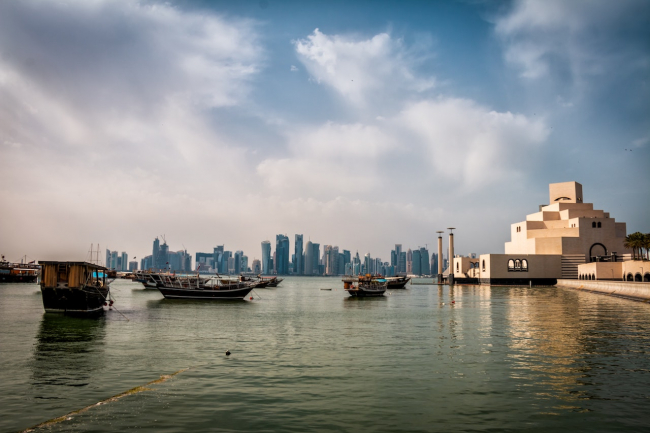 The Ultra-Modern City of Doha

If you prefer the city to the sand dunes, Doha has plenty to offer.

In contrast with the desert landscape, the Qatari capital looks like an ultra-modern city. But looks aren’t all that the metropolis is good for, as it provides plenty of entertainment and an intriguing backstory as well.

The first building that might spring to mind when you think of Qatar is the Doha Tower - or the Burj Doha. At 238 metres tall, it was designed by French architect Jean Nouvel and is striking. But while it is unique and eye-catching, it still fits in perfectly with its surroundings.

Next on the list is a collection of world class installations of public art. The Miraculous Journey is one example, comprising 14 large sculptures that range from 5 to 11 metres tall.

While it may not be considered purely art, the Qatar National Convention Center is also believed to be a work of art by many. For a more traditional experience, there are the Barzan Towers or the Al Zubara Fort as well.

A quirky Qatari destination are the Pigeon Towers. These towers are home to thousands of pigeons, with their droppings collected and used as fertilizer by local farmers. If you want to see something that is up there with the most intriguing attractions in the world, this is it.