With the help of Smart Lemur, we dish out some of the best European street food.

Whilst Asia is widely recognised for its street food culture, Europe’s is almost as diverse with travellers able to chow on everything from Belgian fries with mayonnaise to grilled sheep’s cheese from Poland’s Tatra mountains. 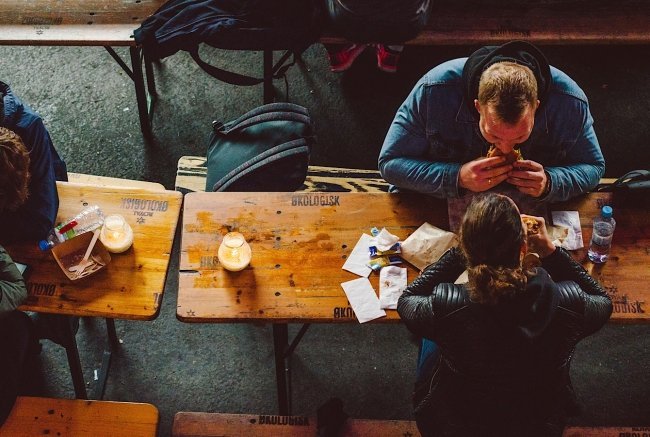 Street food is a simple concept: it’s a quick meal prepared by local cooks who sell the dishes from street-side push carts, small shopfronts or unpretentious cafés. It’s also usually bursting with flavour and is closely tied to the people who cook the tasty treats, as well as the regions they are served in.

Netflix recently released a documentary that takes the viewer on a journey through the world of street cooking, from India to South Korea and a number of other Asian countries.

So join this adventure of taste across Europe, from Brussels to Vilnius, as Smart Lemur explores the top five European street foods.

Belgian fries are special - they are usually triple-fried and heavily salted, and stands can be found on many a street corner in any town or city across the country.

There are a number of toppings to choose from, including Belgian mayonnaise, which - whilst not the most diet-conscious choice - is the most authentic option. We suggest a crisp Belgian lager to go alongside them. 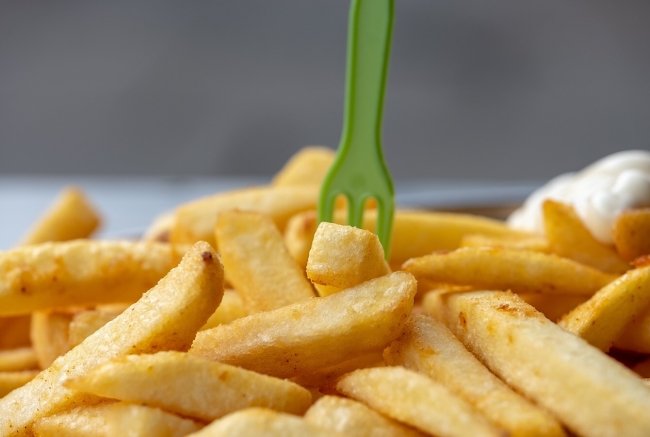 Kepta Duona is fried bread. However, Lithuanians have transformed it into bread on another level. Dark rye, which is much loved across this Baltic nation of around 3 million people, is deep fried, then smothered with generous handfuls of salt and fresh garlic. It can be eaten as it is, or the more health conscious diner can opt for it to be served with a cheese sauce.

Generally too heavy to be eaten on its own, Kepta Duona is one of Lithuania's most popular snacks to go alongside an ice cold pint of lager, and can be found in most bars and pubs that serve traditional local food.

Currywurst is the quintessential German street food, and it can trace its roots back to post-World War 2 Berlin.

It is a boiled then fried bratwurst sausage, which is cut into inch-thick pieces, then slathered in a delicately-spiced tomato ketchup and topped with curry powder. Side dishes often include a white bread roll, fries or kebab meat. 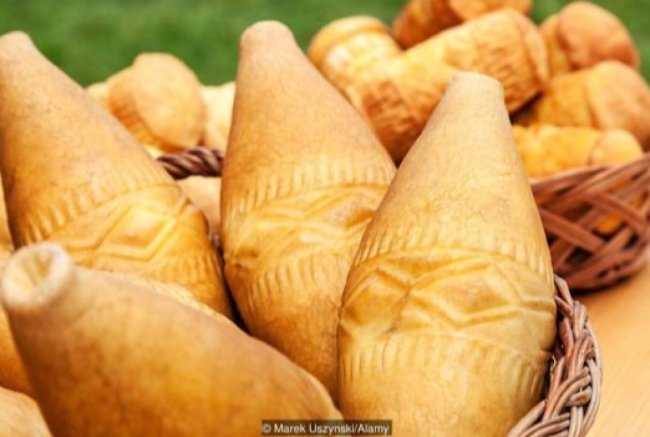 One of the most widely-recognised foods from Poland is the pierogi dumpling. However, a little known gem from the world of Polish cuisine is Oscypek - a type of cheese originating from the country’s mountainous Tatra region, which is made from salted sheep’s milk.

Hard in texture and unique in taste, Oscypek can be eaten as a grilled, smoked or raw snack.

Previously, Oscypek was difficult to found outside of the Tatras, but it is now readily available in many street food markets across Poland.

The food that started the UK’s now-vibrant street food scene is pie and eels, and it can trace its roots back to London’s East End during the 19th century. Traditionally a working-class area, money was scarce for many Eastenders. So the numerous pie and eel stands gave factory workers the chance to enjoy a quick, hearty meal consisting of a minced meat pie, stewed eels and mashed potatoes.

These were then slathered in a vibrant green gravy, which consists of parsley and the juice from the stewed eel. Pie and eel stands are a thing of the past now. However, a number of “Eel Pie Houses” still exist, and have withstood gentrification to maintain their late-Victorian or art-deco aesthetic.

For more on street food, check out Smart Lemur’s list of Top 10 Street Foods to Try Around The World.

What are your favourite street foods?