How to explore Southeast Asia, from within

In this piece for Traveltalk, LEE GREWAL offers advice on the best places to explore ex-Singapore

Australians are a robust band of travellers. We’re as much for the quick getaway as we are for the ‘round the world’ year of discovery.

One thing I’ve become familiar with is the way Aussies like to get the most out of every holiday, hopping from one destination to the other, filling up every free moment with rich new experiences.

As our closest continental neighbour, Southeast Asia is the perfect place to explore a vast number of cultures and landscapes in a relatively small space. And as its main hub, Singapore is arguably the best base from which to spread your wings in the region.

From this sophisticated and swish port any number of short getaways await. Whether you're looking to idle away days at the beach, unmask the deep cultural rituals of the jungle villages or sightsee and shop, you can do it all a short flight away from the city-state.

So if you're planning a few days in Singapore and want to add another destination to your travels, here are just a few tantalizing options: 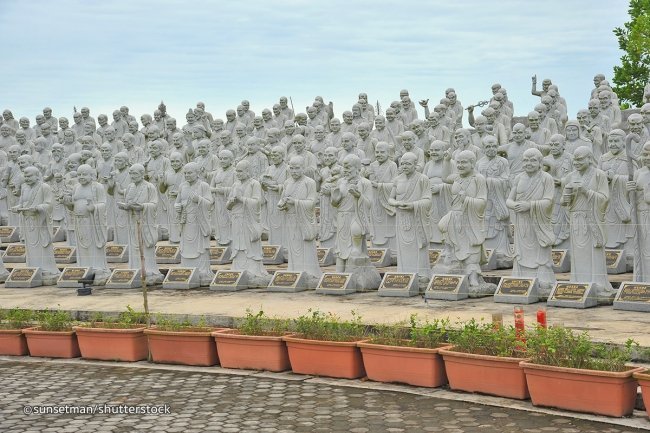 Bintan Island is a part of Indonesia’s Riau Archipelago and is just a short boat ride from Singapore, making it a perfect spot for a mid week getaway or even a lingering afternoon lunch break. On the island’s Lagoi area, there’s plenty of breezy secluded beachside stays, golf course resorts and water sport activities.

You’ll be able to explore it’s diverse cultural heritage where Dutch colonialism and Chinese and Hindu temples cosy up against night markets, rustic villages and street side local cafes. Its temptation not only rests in the cultural broadness of Indonesia as a once vital trade route of IndoChina but in its zippy access and spontaneous escape.

When to go: January - October to avoid the rainy season 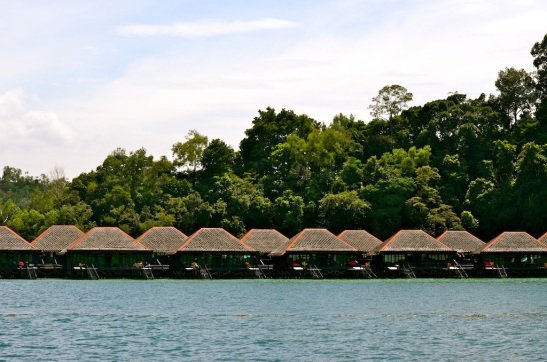 The rugged and ancient island of Borneo in Southeast Asia’s Malay Archipelago, is shared by the Malaysian states of Sabah and Sarawak, Indonesian Kalimantan and the tiny nation of Brunei. It's humid tropical rainforests shelter hundreds of years of village life that are a surprising and wonderful cultural experience for visitors.

The Dayak (indigenous people of Borneo) funeral rituals are buried deep in tradition and the elders fiercely protect the tribal customs that have shaped the island’s early history. Today Borneo’s rich eco-diversity offers a natural treasure trove of ancient jungles, topaz seas and mountain ranges unique to the region. With it’s central markets, cultural ceremonies and breathtaking scenery, a few days in Borneo will invigorate you body, mind and spirit.

When to go: March - October to avoid the rainy season

Krabi is a short flight from Singapore so even a 3 day getaway will allow you the opportunity to explore this treasured spot close to Phuket alongside the Andaman Sea. A short tail boat ride will carry you across the turquoise waters to the closest of the limestone landmarks that comprise the 200 island stretch of the Archipelago.

The most famous island getaway for tourists is the seamlessly planned day trip to Phi Phi island, taking in Maya Bay and Bamboo Island. With their craggy exposed bluffs shooting precariously out of the azure waters, they seem to defy gravity. It's as if a landmass was sliced up and scattered across the sea, fragments of rock now bursting with jungles reaching for the sky.

For all the tourist trademarks that Thailand is famous for, Krabi is as alive and spirited as any other Thai tourist spot; street-side foot massages, night markets full of all things cheap and cheerful and tasty fresh local food.

When to go: November - March to avoid peak summer and the rainy season 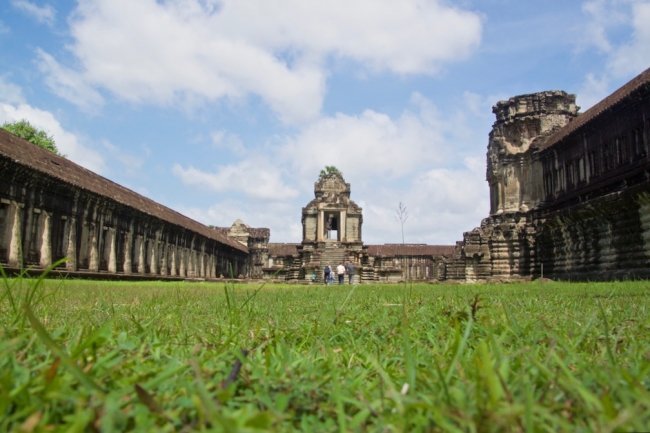 The great temple city of Angkor Wat is the reason Siem Reap is has a place in most travellers tales. Allow 3 days to explore the sprawling complex and smaller surrounding temples. Ta Prohm and Angkor Thom may be less imposing in scale but in terms of cultural grandeur are remnants of an illustrious empire and as significant.

The city itself is a cool and stylish quarter made up of funky cafes and great street food, eclectic tourist outlets and night markets. With an extra day you can visit the local fishing villages, gliding through the backwaters and catching a glimpse of village life that has remained as remote and unchanged as the temples that define this intriguing corner of Cambodia.

When to go: November to April to avoid the rainy season For many, the beaches along Philippines coastline remain one of the more remote stretches of tropics and not always the first holiday spot to be considered. Its secrecy however, belies a truly stunning landscape of emerald coves, smooth sand and clear calm waters. Cebu sits in the Philippines Central Visaya’s region, a country that comprises more that 150 islands and islets.

The city itself pays homage to it’s glittering Spanish colonial past where remnants including the Basilica Minore del Santo Niño church and triangular Fort San Pedro still stand. While Cebu is the Philippines’ most densely populated city bustling in the day and alive with a burgeoning nightlife after dark, it’s the pristine stretches of white sandy beaches, spectacular diving spots and sweeping mountain views that are its main attractions.

When to go: March - May, October - March to avoid the high summer

Top 3 must do’s: Diving in Malapascua and Moalboal, swimming with the whale sharks, Tumalog Falls