Is travel coming back, when and how it would look?

It’s difficult times for those that like to travel, particularly young travellers who are at the back of the vaccine queue. 2021 is certainly going to see some light though, with many countries around the world preparing their measures to facilitate some amount of cross-border travel.

For most of 2020, Australia had outright banned overseas travel. They were one of the strictest westernised countries when it came to lockdown measures, for which they were rewarded with relatively fewer COVID-19 deaths. 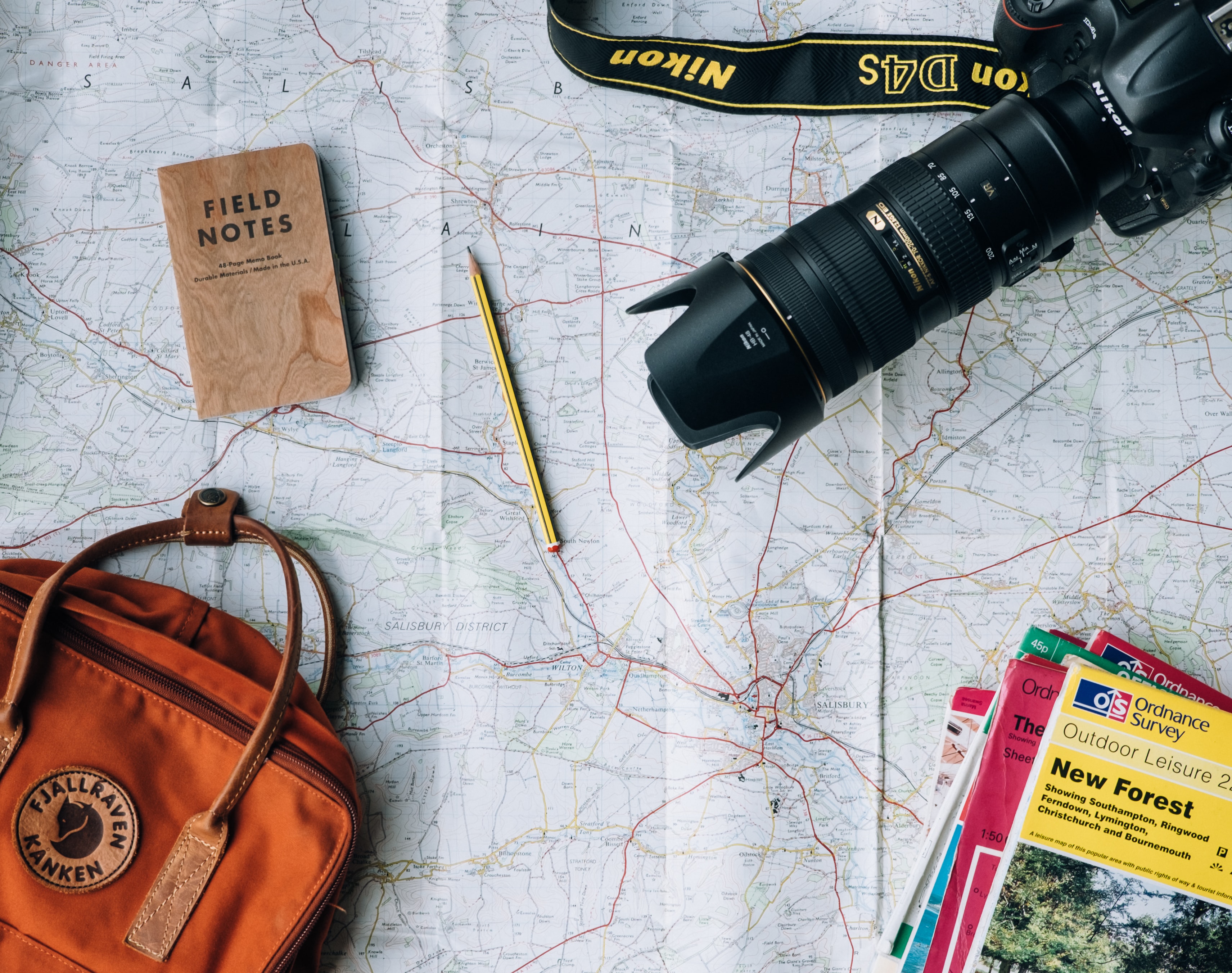 There is still an overseas non-essential travel ban in Australia as of June 2021, though how long this will continue is still unknown. In April 2021, Australia and New Zealand agreed on quarantine-free travel between each other - partly because they were both assured each other is isolated from the rest of the world.

This is the last thing travellers want to hear, though it should be highlighted that he was talking about pre-COVID normality. It’s possible we see some destinations open up towards the end of 2021 - places that are nearly fully vaccinated - but this is a two-way street, and Australia themselves are behind with vaccines.

The goal according to Health Minister Greg Hunt is to have community vaccination by October 2021 in Australia. So, it seems that the most likely scenario is that some destinations open up in 2021, but they will most likely require quarantines. Once both Australia and abroad destinations are majority vaccinated, which will likely be towards the end of the year, we may see quarantine-free travel again.

Many holiday firms have seen a rise in bookings for 2022, which is indicating that there may be a travel boom on its way. The EU has a vaccine passport system in place that will allow countries to visit each other free of quarantine, as long as they can show evidence of their double vaccine dose.

So, travel will certainly pick up in Europe in 2021, but given the EU is still under 40% vaccinated, this will not be anything like pre-COVID travel. 2021 feels like a transition period, where a grey area of uncertainty looms. 2022, though, speculators are optimistic about.

Two things remain uncertain, even when looking as far as 2022. First and foremost, countries such as Vietnam have only 1% of the population vaccinated so far. Some countries have a poor supply of vaccines, which may still be rolling out into 2022.

Secondly, some countries are highly resistant to the idea of vaccines. For example, many ex-Soviet countries are highly sceptical and rife with conspiracy theories surrounding the vaccine. If under half the population is vaccinated - it doesn’t matter what year we are in, COVID-19 may still be in abundance. Whilst this puts doubt into whether things will ever be the same again, we can only hope that if individuals themselves are vaccinated - then most countries will likely be accepting them without quarantine. However, 2022 may still be a year of figuring these policies out, which puts doubt into the notion of pre-COVID levels of travelling.

Of course, it’s not only tourism that is affected, but expats and overseas investors too. Property built for vacations has seen dire results and high vacancy rates. Australian money transfer services have been used to combat the vicious volatility of currencies during the pandemic which has been hurting such expats and investors.

Global foreign investments fell by 42% in 2020, which hit developed economies the hardest. Whilst Spain outperformed many of its peers due to various US acquisitions, its property market is still up in the air. Most people are optimistic about a boom from this point onwards, and the same goes for the Australian property market.

Many speculators are claiming there will be a rush of people coming to Australia once the government eases the border restrictions. Australia saw its first population decline in a century but is expecting demand for property to explode towards the end of the year going into 2022.

Australia had 300,000 fewer migrants than it otherwise would have during the pandemic. Because of the process and filtering of accepting immigrants, Australia is set to receive an influx of high earners who make it through the hurdles first - which further contributes to the potential property boom.

Founder of realtor group McGrath Real Estate, John McGrath, claims “While much of the demand will find its way to higher-priced homes upward of A$10 million (US$7.72 million), I expect we will see buying across all price ranges as people seek to migrate to Australia.”

Generally, economies see U-shaped rebounds after large economic crashes. However, the nature of this pandemic-induced crash is so unique that we saw V-shaped growth after the March crash in 2020, and may see the same with property and tourism. Many people aren’t necessarily worse off during this contraction - they’re eagerly awaiting things to go back to normal with their extra lockdown savings, ready to spend.

As we have seen with the many variants that arise, there are plenty of potential curveballs and challenges yet to face. The vaccine rollout has given us enough hope and optimism to plan investments or vacations, but times are still uncertain enough not to pull the trigger on them just yet.