Japan: the only loser at the Olympic Games

After so much uncertainty and negativity in the lead up to the delayed Tokyo 2020 Games, it has been so refreshing to enjoy all the positive sporting stories and human triumphs over the past two weeks. The Aussie Olympic team excelled themselves, with so many outstanding individual and team performances, there's a risk that the Wi-Fi at the Howard springs quarantine facility will buckle under the demand for video interviews with this new generation of sporting heroes as they return home.

The decision to exclude spectators from the Olympics was of course the correct one. Away from the Olympic venues themselves Tokyo has continued to make headlines for its escalating COVID numbers and the questionable effectiveness of the various states of emergency declared. But whilst it was the right decision, one can't help but feel sad that Japan has missed out on the opportunity to showcase its amazing offering, and a huge group of potential international travellers have missed out on all the joys that a trip to Tokyo and Japan always brings. Aussies already in love with Japan would have travelled for the games bringing friends and family with them, thus introducing a new generation of wide eyed first-time visitors to Japan. 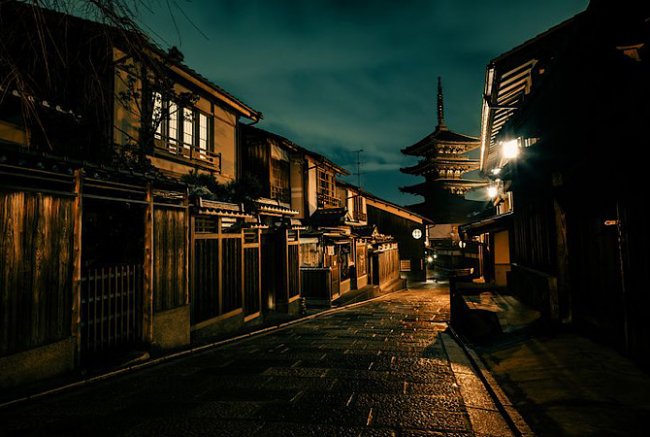 From when you step off that plane in Tokyo, things are different. The sounds are different - there’s a jingle for everything - everyone is immaculately presented in a uniform, the signs look different, the vending machine snacks are unrecognisable, the trains are organised and on time, everything is clean. It is all just very noticeably different, and eyes widen with excitement despite the jetlag and all before you leave the airport.

Go back to the Rugby World Cup in 2019, speak to any Aussie who was there and they will tell you how good it was, not because of the event, but because of Japan. They will regale stories about their experiences of staying in a traditional ryokan guest house, getting naked with other bathers in an ‘onsen’ hot spring bath, a funny night out at an Izakaya ‘traditional pub’ (followed by karaoke of course), the fact it wasn’t as expensive as they thought, the amazing trains and the amazing toilets – never cease to amaze people. They will talk about the fact that they went to Kyoto and saw temples, or Kanazawa and its beautiful gardens, or when they headed into the mountains to a hot spring town and the fact that there was a lot more countryside and less neon cities than they thought there would be. Every visitor will also mention the people and the welcome that they got from Japan that made the visit and the event so special and memorable.

These and other experiences of a first-time visitor to Japan were missing from these Games. The governing bodies that insisted that this Games goes ahead despite the extraordinary circumstances have denied thousands of sports fans the opportunity to experience this uniquely different country and culture. 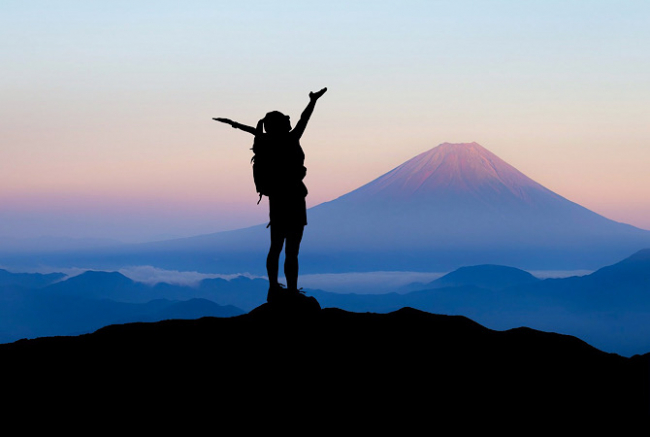 It was supposed to be an event that the country would be proud of. Thankfully, Japan is very much a First World nation and will perhaps not suffer as much as other poorer nations might have done through being forced to hold a people-less Games. Another unfortunate certainty is that the pride of Japan will have been damaged through not being able to hold a ‘normal’ Games.

The Olympics was an opportunity to ‘relaunch’ Japan and the recovered Tohoku region which had suffered after the great Tsunami back in 2011. It would have been the chance to highlight the beauty and richness of rural Japan, sitting north of Tokyo. There is no doubt that Japan would have gone out all (starter) guns blazing for the Games and pulled out all the stops – but we didn’t get to experience it live. If there is another thing certain, it is that Japan always blows expectations out of the water and is always better than the imagination allowed for.

International TV coverage during the Games has shown Tokyo and Japan in a favourable light, even though glimpses of the city itself have only been fleeting. The sporting action certainly got pulses racing for Aussies, and for millions more across the globe. There is still hope that it will ignite a flame for the desire to know more about this ‘other world’ and culture which can’t quite be grasped through a TV screen and that coverage captured imaginations and has left people wanting to know more. It is a great shame though that the Olympics lost a massive opportunity to allow fans to experience the Games in a truly unique destination. People have been denied the chance to experience Japan.

Japan specialist Tour Operator, InsideJapan began running small group tours during the FIFA World Cup back in 2002, and had its most successful year-to-date helping thousands of people over to Japan for the Rugby World Cup back in 2019. However, having not sent anyone travelling since March 2020, they cannot wait to help people discover the country and ‘get beneath the surface’ of the culture again.

Taking people to lesser-known areas of Tokyo or the sights of Kyoto are what InsideJapan does well. But it is the jumping on a local train, bus or cable-car or even donning walking shoes to take in ancient hiking trails across the mountains of central Japan, staying in local guest houses in unassuming villages, calling at local shrines, refuelling on local speciality food and omotenashi Japanese hospitality. It is the off-radar cities, towns and their people that offer those memorable moments.  It is what InsideJapan does best. Japan is best seen up close and experienced first-hand.  It will be your favourite place. That’s how InsideJapan happened.

The original Japan travel specialists, InsideJapan has launched a full range of Insider-led small group tours for 2022 and can tailor self-guided cultural adventures to suit interests, time-frames and budgets.