Lunch at John Lennon’s place and other reasons to DriveAway 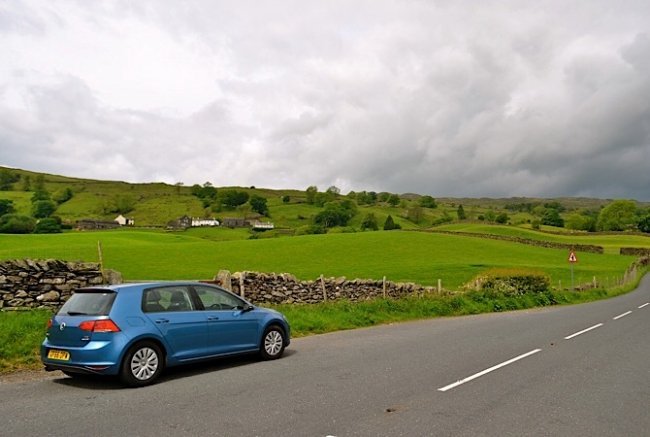 “We would put Martha in the back of the car and drive out of London. As soon as we were on the open road, I'd say 'Let's get lost' and we'd keep driving without looking at any signs.” The Beatles’ Two of Us was born of this desire to escape, to ‘get lost’ as Linda McCartney said here, to drive away.

These days it takes real skill to get lost, or in our case, a broken portable WiFi router. But there's a freedom in not knowing where you are - at least in hindsight.

The Beatles’ Sgt. Pepper’s Lonely Hearts Club Band was turning 50 and BBC Radio prescribed a  Beatles marathon. A kindly stranger had offered to drive us (his car in the lead, ours following) to the road that would take us out of London. And as the road began to clear, to be replaced by decorative sheep and windmills, the Two of Us played. 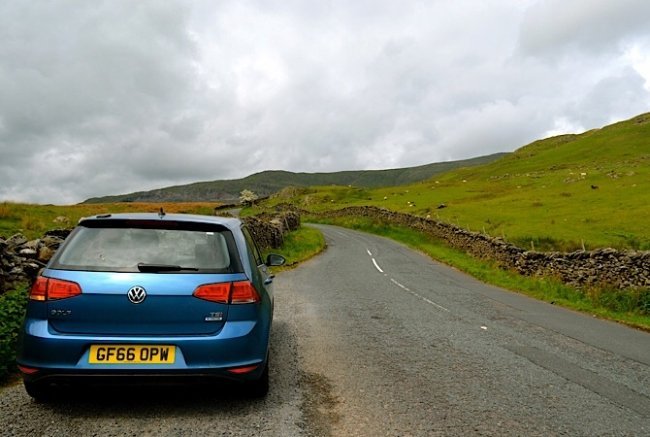 We had a destination, but aside from that, we were, like the song, ‘riding nowhere’, ‘not arriving’. This freedom allowed happenstance: a brief love affair with Bath, reliving the romance between Rose and the Doctor at Rhossili Beach, discovering dinosaurs in Brecon Beacons, eating Wordsworth’s gingerbread in Grasmere and stopping for lunch and a chat with his neighbour on the median strip in front of John Lennon’s childhood home in Liverpool.

Without a car, these things would have been possible, but perhaps lacking in that sense of discovery. Trips would have to be organised, instead of occurring spontaneously, at our pace, to suit our - and only our - interests.

While the mere thought of driving overseas is enough to send many a driver into a tizz, there are ways to make the process an easy one. We booked with DriveAway Holidays and found the whole booking process almost too easy, as was accessing the offered support (we weren't sure where the best pick up and drop off locations would be). 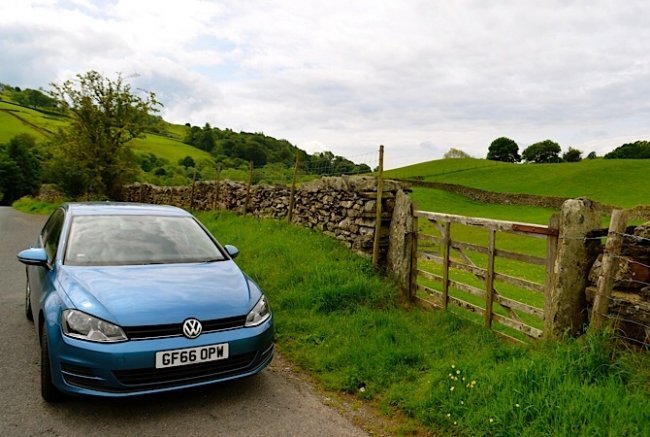 For anyone who's ever tried to organise car hire overseas, you know the whole episode can have you longing for a bus tour, independence be damned. But by booking with DriveAway, you're not only taking advantage of their purchasing power (cheaper rates), you're also paying in Aussie dollars, which means you're not stuck with uncooperative exchange rates and currency conversion charges.

But it's when you're wiping away the crumbs of freshly baked olive bread bought from a bakery on Penny Lane, sitting in front of the house in which John Lennon grew up, watching as the odd tour bus pauses briefly before going on, it's then that you realise just how awesome ‘getting lost’ can be. 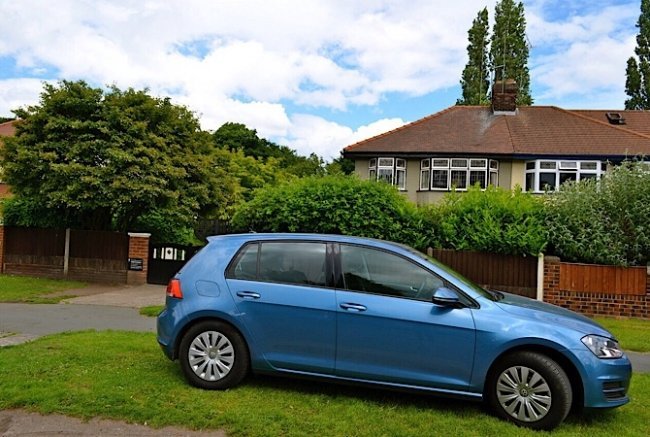 DriveAway Holidays puts you on the road to freedom. The leading self-drive specialists since 1988, DriveAway offers domestic and international Car Hire, Motorhome Rentals, Motorcycle Tours and European Leasing with Peugeot & Renault, working with the most trusted suppliers worldwide such as Hertz, Europcar, Thrifty, Budget, and Avis. This is to assure that your holiday runs as smoothly as possible because you deserve it.

For more info or to book a drive holiday, head to www.driveaway.com.au.