From complimentary flights to acquiring platinum hotel loyalty memberships, a platform for one of Australia’s biggest community of frequent flyers and airline rewards experts has revealed the redemptions and credit card benefits that real point hackers make the most out of.

Point Hacks surveyed 1686 point hackers and frequent flyers to find out which credit card rewards and benefits from their plastic they use and value most. Almost all (87 per cent) respondents rated flights as the best-value redemption across most airline rewards programs, particularly premium travel, and 70 per cent have stated free lounge access as a credit card perk that they use the most. 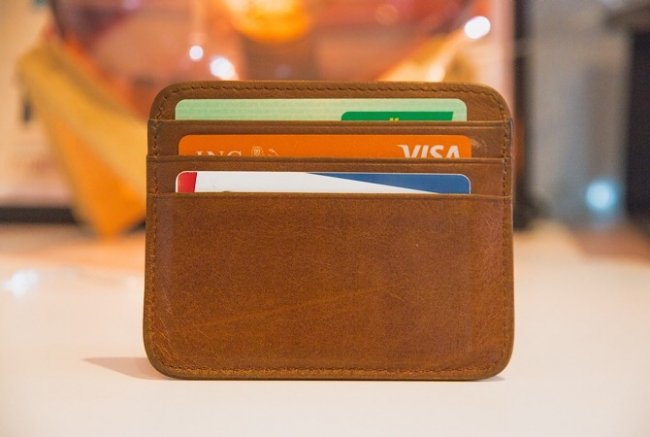 Products and experiences: not appealing to most people

Despite products being a prevalent feature of rewards programs, only 3 per cent of respondents placed value on them. Gift cards, hotels, wine and food were equally unpopular with only 3 per cent of people rating them as the best value redemptions. Even more unpopular were technology, experiences, car rental, luggage and travel accessories with only 1 per cent of respondents favouring them. (full table of data can be found below)

Frequent flyer expert and Point Hacks’ spokesperson, Daniel Sciberras, says: “As a rule of thumb, aim to redeem your hard-earned points on flights rather than products. There aren’t many instances where you would have to redeem on products, as most of the products are stocked in retail stores  and are frequently discounted by retailers through sale promotions. You would end up spending more than the value of the product in points. It’s widespread knowledge in the point-hacking community that flights are better value.”

Type of travel and products most redeem their points on

The findings also reveal point hackers most use their airline rewards on premium personal travel, referring to premium economy seats and above (61 per cent chose this), while a third (36 per cent) said they mostly used it for basic personal travel (economy). Only 3 per cent said their points were put towards business travel.

While flights remain the most appealing redemption for most, the most popular product people use their points towards is gift cards, with 12 per cent redeeming points for one or more of these in the last 12 months. A further 10 per cent said they redeemed points on technology items, while only 3 per cent used their points on unique experiences, such as box seats at games.

Credit card benefits that are most valued

Credit cards will often give perks to its holders, such as offering complimentary airport lounge access. When it comes these benefits, more than a quarter (26 per cent) said the ability to transfer points to an airline partner program of their choosing is the bonus they most value. This was followed by complimentary lounge passes (18 per cent), travel credit (17 per cent), a complimentary domestic flight each year (12 per cent), and no overseas transaction fees (10 per cent).

It seems credit card holders are not fussed about getting gold or platinum memberships to hotel loyalty programs, with just 7 per cent of respondents choosing this. Other benefits that provide little to no value for point hackers include no currency exchange fees (chosen by 5 per cent of respondents), free airline rewards program memberships (4 per cent), hotel credit or value-added benefits at selected hotels, and concierge service (an equal 1 per cent).

“People value free lounge passes as many wouldn’t normally have access to them. Complimentary flights are also popular, especially on the more expensive routes. Certain credit cards also offer you complimentary travel insurance that will cover you for cancellations or mishaps,” says Daniel.

With complimentary lounge passes the second-most popular credit card benefit, 70 per cent of frequent flyers have taken advantage of lounge access. Despite saying it was the benefit they valued most, only half (50 per cent) have transferred their points to an airline partner program, and just under half (49 per cent) have used travel credit.

Reasons for keeping and using a credit card long term

When thinking about the cards they keep and use for the long term, point hackers were asked what factors they value the most in their plastic. Sixty-eight (68) per cent said they value the high points earn rates from spending, and 50 per cent said it is the ongoing benefits such as lounge passes, flights or travel credits.

A rewards program that offers flexibility in how they use or transfer points, and low annual card fees were an equal third most-valued factor among respondents, at 41 per cent. Another key factor is trusting that the rewards program won’t devalue their points balance by making changes, chosen by 36 per cent of respondents, while relatively long interest-free periods and competitive interest rates on purchases was only important for 12 and 6 per cent of respondents, respectively.

Daniel says: “If you’re in the market for a new credit card, aim for one that ensures you’re earning the most points from your everyday spending. Keep in mind the requirements that must be met to be eligible for these cards and earning the points, such as minimum spend within a certain time frame. These will vary among cards, banks and financial institutions, and at Point Hacks, we collate all the best rewards cards in the market to keep our readers up to date with the information needed for them to start earning points this way.”