Save some room for this Chrissie dessert

As a child, I'd opt for fruit over a fruit cake. My feelings towards Christmas puddings were the same. Or possibly worse. I mean, boiling a dessert just seemed weird to me. I could still stomach it, but only by smothering a slice in vanilla custard.

But as Christmases change with age, so too did my taste for Christmas pudding. In fact, these days it's a dish I look forward to almost as much as my stuffed Tofurky (which by the way is a lot). And I still drown it in custard. 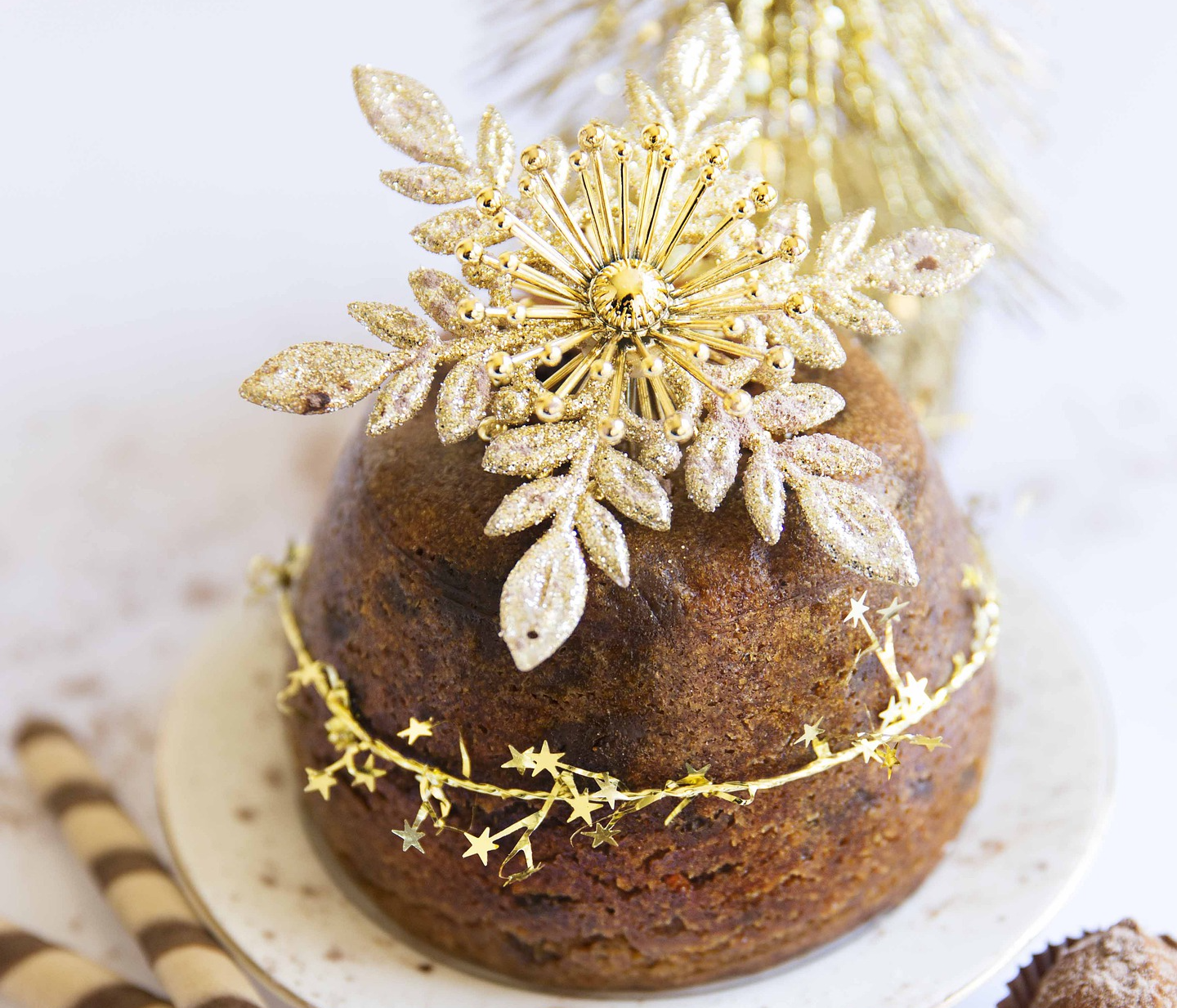 In a saucepan, mix together the chopped fruit, water, sugar and chopped butter.

Stir over low heat until the butter melts, then bring to the boil, reduce heat and simmer, uncovered, for about 6 minutes.

Stir in bicarb soda and remove from heat.

Allow to get completely cold, then stir in the egg, sifted flour, spices and rum.

Spoon into a well-greased pudding bowl. Clip on the lid or press a piece of foil over the top and tie well with string, leaving a "handle" so that you can lift it out of the pot later.

Lower carefully into a big pot filled to two-thirds with boiling water. Simmer, with the lid on, for 4 hours. If you need to add more water, make sure it's already at the boil so you don't lower the cooking temperature.

Carefully lift out of the pot, cool to room temperature, then refrigerate until required.

On Christmas Day, you can boil it again for an hour to re-heat it, or even microwave individual slices.