Seattle is known for many things, like the iconic Space Needle or its spectacular views of mountains and sea, but did you know the city has its own hot dog? Walk along the lively waterfront to where the big cruise ships depart for Alaska and you’ll discover summer fun is even better with tasty treats.

Several decades ago, street vendors started putting an unusual, but delectable, ingredient—cream cheese!—on the hot dogs they were selling as people left bars late at night in Pioneer Square. It turned out to be wildly popular and, when paired with grilled onions, it became known as the Seattle Dog.

They say the idea for the now-famous hot dog came from the Square's bagel vendors, who sold ‘bagel dogs’ with cream cheese in the late ‘90s. Today, you can still find Seattle Dogs near Pioneer Square on game days, when stands are set up outside the ball fields and in the lively waterfront district. Forget sausage sizzles – try this on your BBQ this summer for a taste of Seattle! 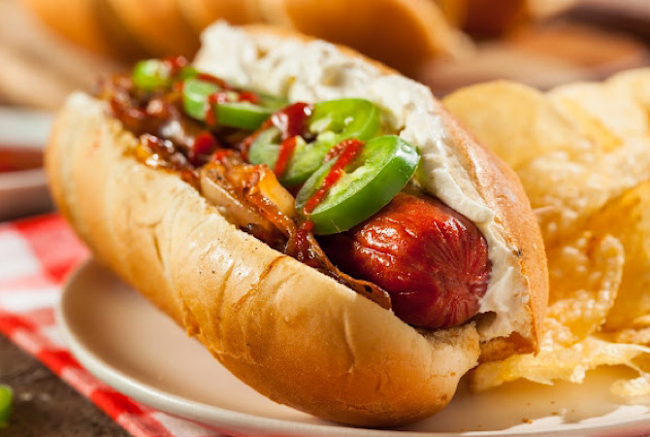 Courtesy of the Port of Seattle; image supplied