Take Your Palate On A World Tour Without Leaving Your Kitchen

Do you love to sample local cuisine when you travel? Bring the flavours of the world into your own kitchen with international dishes which will tantalise your tastebuds.

There are times when travel isn’t possible, but that doesn’t mean you can’t still be influenced by the rest of the world. Whether it’s your home decor, the books you read or even the food you eat, there are lots of opportunities to broaden your horizons. 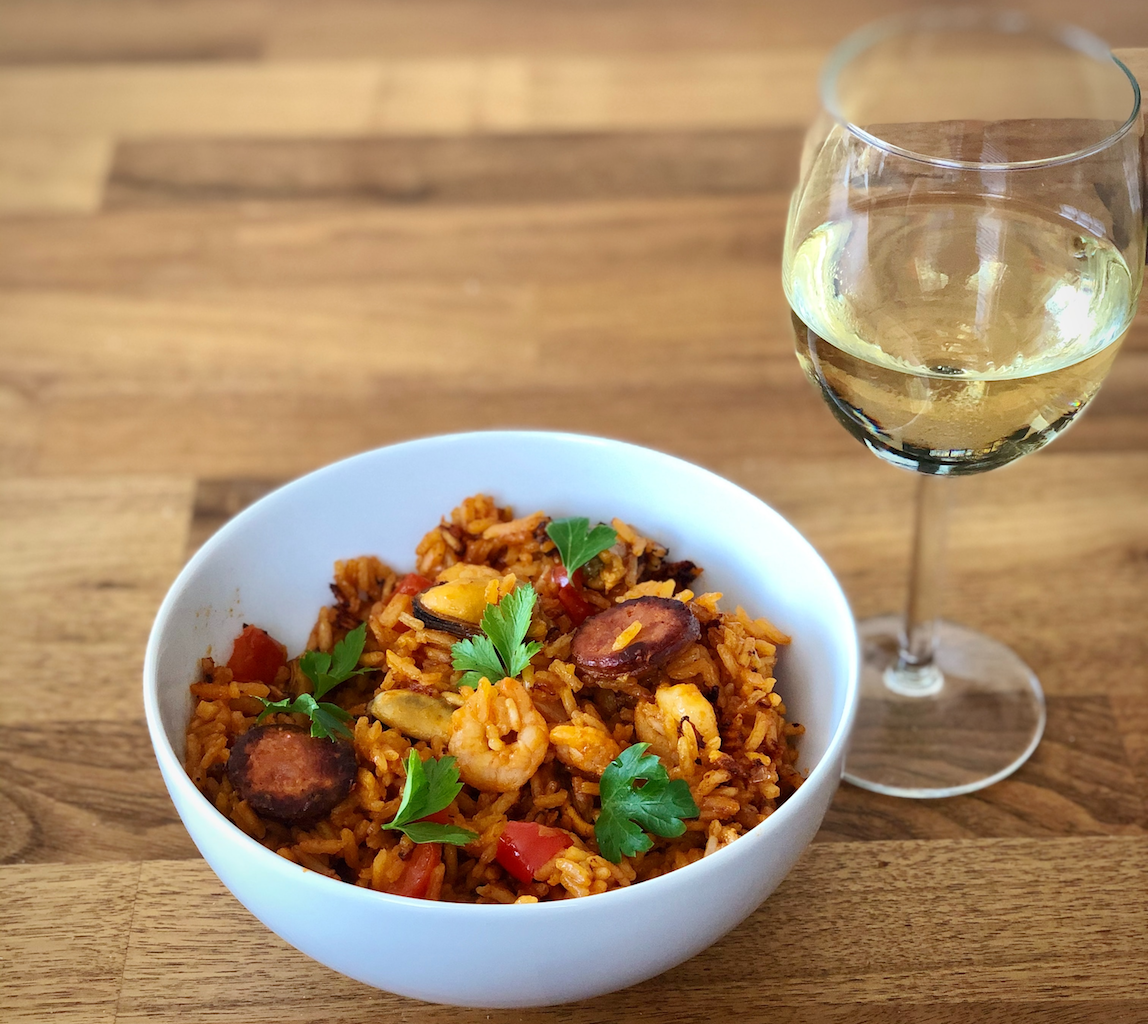 If you’re a keen cook, sampling cuisines from different countries can be a lot of fun. Here are some ideas that will leave your palate tingling with joy.

Dishes from distant parts need not be quirky or bizarre; there's a lot of food that complements Australian cuisine - and sometimes when used together these can create a brand new meal.

If you’ve been shopping the IGA specials, you might have picked up some lamb chops for just $15.10 per kg. Alternatively, you might have treated yourself to a T-bone steak for $25.90 per kg. Both of these go beautifully with colcannon, creating a fusion of Australian and Irish cuisine.

The dish is simple to make. Boil the potatoes until soft while simultaneously boiling the cabbage. In a separate pan, heat the onions, milk, salt and pepper. Drain the potatoes and mash them before stirring through the milk and onions mixture. Stir the drained cabbage through before adding more salt and pepper to taste. Finish by pouring over melted butter and parsley, and scattering the bacon.

If you’re not a fan of seafood, you’ve probably never tried paella as it’s often made with prawns. However, many people don’t know about the history of paella, or realise that there are many different paella recipes that don't include shrimp.

This delicious paella recipe is based on chicken, peas and ham, with extra flavour from onion, peppers, garlic and chicken broth. Add some arborio rice, turmeric, cumin and salt, and you’ll salivate over the classic Spanish flavours paired with the creamy texture of the rice.

What’s even better is that it’s a one-pan dish. Simply throw your chicken, ham, onion and red pepper in until the chicken is cooked, add the rest of the ingredients, and then simmer for 30 minutes or until the rice is tender. The Spanish know how to create maximum flavour with the minimum of effort.

Charoset is a delicious Israeli dish that has special meaning during Passover. However, it is wonderfully eaten at any time of the year, and its simplicity means it can easily be enjoyed whenever you want.

Peel, core and dice the apples before placing them into a bowl with the walnuts. Pour in a cup of red wine and mix until all the apple and walnuts are thoroughly soaked. Combine the cinnamon and brown sugar and sprinkle over the apple mixture, stirring gently to distribute it evenly.

Cover and place in the fridge for one hour before serving.

These three dishes are just a start; there are countless more recipes you could try with the ingredients from your local store. Why not challenge yourself to try a different dish every day?