Why the real revival of travel might take longer than expected

The coronavirus pandemic has had a devastating impact on economies, with global GDP set to fall by more than 5% and about 93% of economies predicted to dip into recession. These figures are clearly not good news for any sector – least of all travel, which relies on people having disposable income and confidence to spend it. Set aside the money, and public health concerns have meant that travel is just not possible for many prospective holidaymakers too. 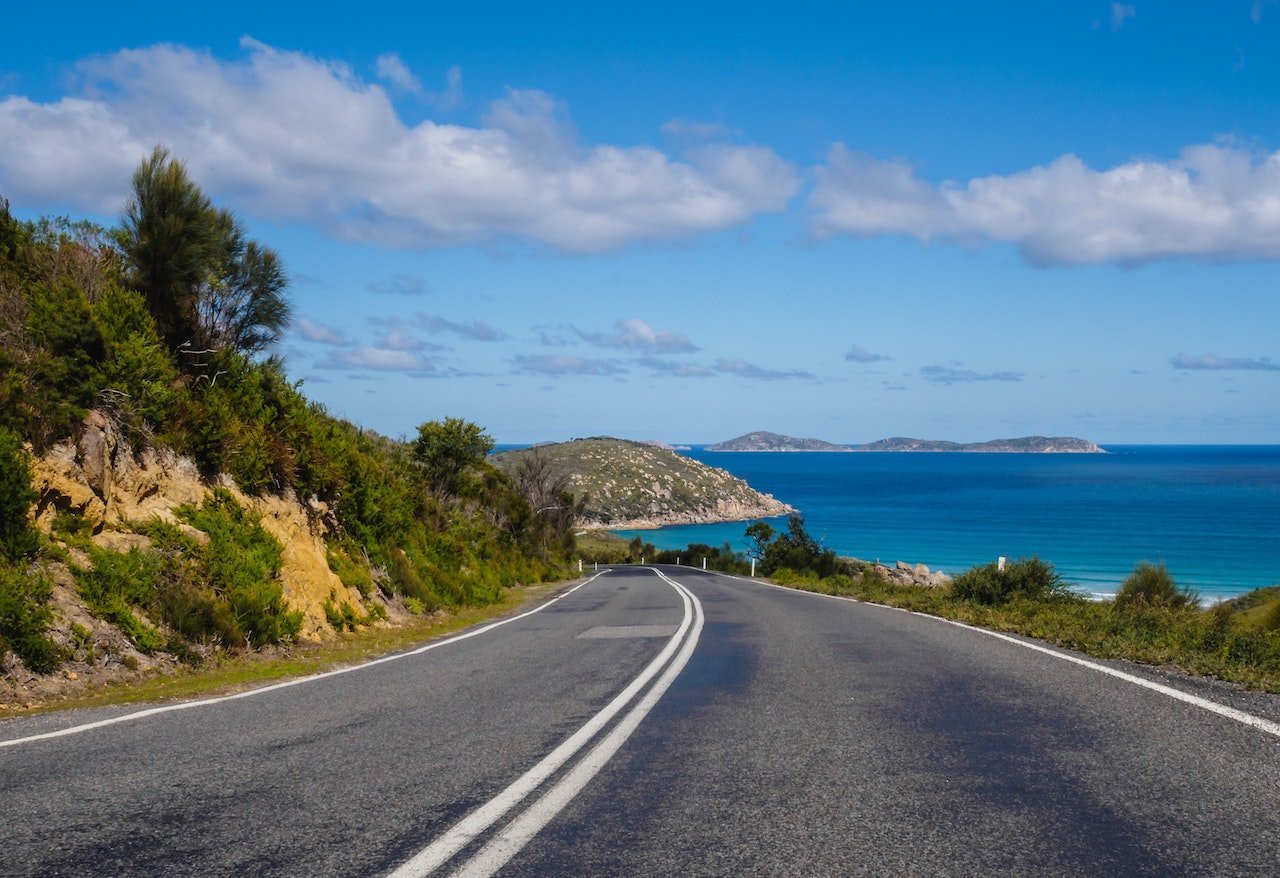 All this came at a particularly perilous time for Australians too, coming after devastating bushfires had already wreaked havoc on tourism.

Yet, with Pfizer and Moderna delivering promising vaccine developments of late, is there finally light at the end of the tunnel for the tourism sector?

Flights on hold - The outlook is not encouraging, with the Government saying that Australia’s borders will likely to stay closed until at least early 2021. Flag carrier Qantas also announced that it doesn’t expect to be flying any international routes until July 2021 – and connections to the US and UK won’t restart until October 2021.

All of this means another summer season of disruption for tourism – and a long wait to welcome back visitors who belong to the top six countries for international arrivals in Australia. Indeed, US travellers spent $3.9 billion and UK travellers $3.4 billion in Australia in 2019.

Bubbles offer some hope - But not all is lost. There is some hope for the tourism industry through the prospect of travel bubbles. These would be individual arrangements with countries that have a low level of infection – similar to the one-way arrangement that has allowed New Zealanders into Australia without the need for quarantine. Singapore and Hong Kong, for example, also launched their own travel bubble in November. 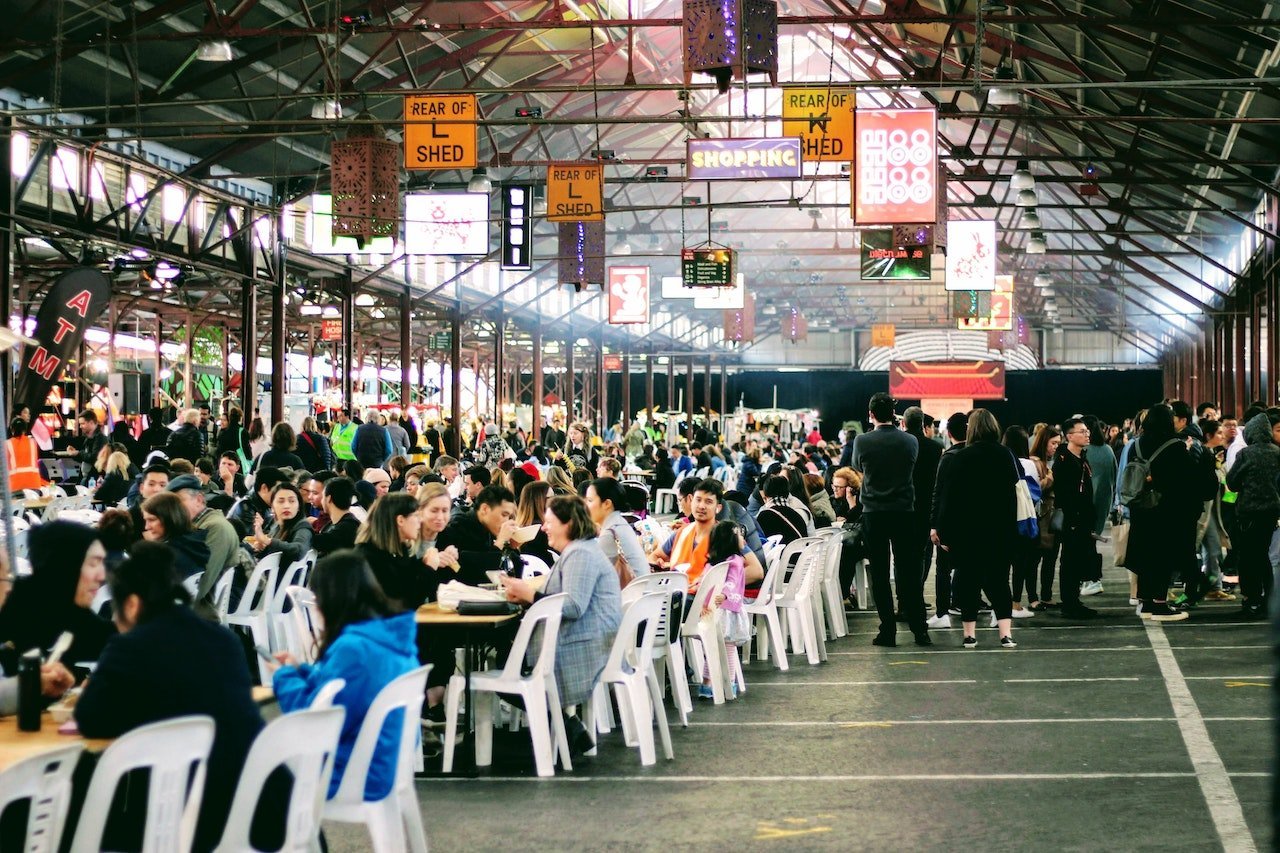 Last month, it was revealed Prime Minister Scott Morrison was holding discussions with several Asian nations around travel bubbles – including Japan, South Korea, Singapore and Taiwan. That would be a lucrative prospect, with Japan and Singapore among the top six countries for tourism to Australia.

General tourism trends - Dana Dunne recently wrote on Forbes that 70% of people worldwide are already planning a break for 2021. That’s perhaps little surprise given the vast number of people who had to scrap plans they had for 2020.

However, Dunne also noted that the majority of those with travel plans were eyeing short haul breaks. So the absence of links to the UK and US won’t see Australia missing out on too much – and it may well be that travellers need to build back their confidence before planning long haul trips anyway.

With this in mind, and considering vaccines and other measures against COVID-19 will have become more widespread next year, the 2021-22 summer season might seem a more realistic timeframe for the real return of Aussie travel and tourism operators. In the meantime, businesses in this sector will need to work hard on mining the domestic market, and prepare to capitalise on travel bubbles, to survive.