Discovery of man’s body was unusual

An Australian holidaymaker died on Wednesday after falling overboard from Royal Caribbean’s Symphony of the Seas. 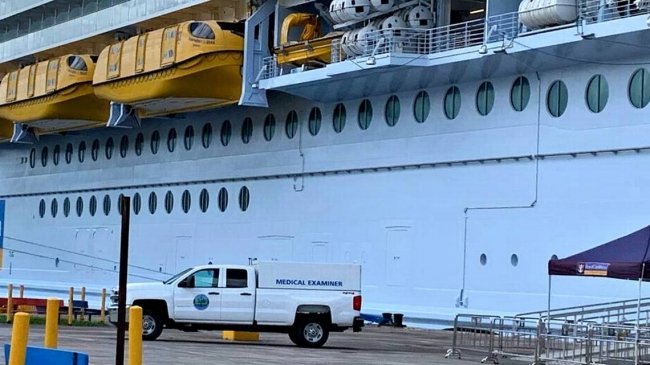 The death occurred during a seven-day cruise of the Caribbean from Port Miami, when the world’s largest cruise ship was en route to St Thomas in the US Virgin Islands, the cruise company said.

According to the Miami Herald, the discovery of the man’s body was a highly unusual occurrence as an analysis of data compiled by Ross Klein, a professor at the Memorial University of Newfoundland, showed that only four of the 23 passengers that fell overboard from ocean liners last year were retrieved - and only one of those was found alive.

The US Coast Guard won’t be looking into the death as the 6,680-passenger ship was registered in the Bahamas and was sailing in international waters at the time, and the victim wasn’t American.

According to the Virgin Islands Consortium, the Australian’s body will remain on the ship until it returns to Miami on Saturday. 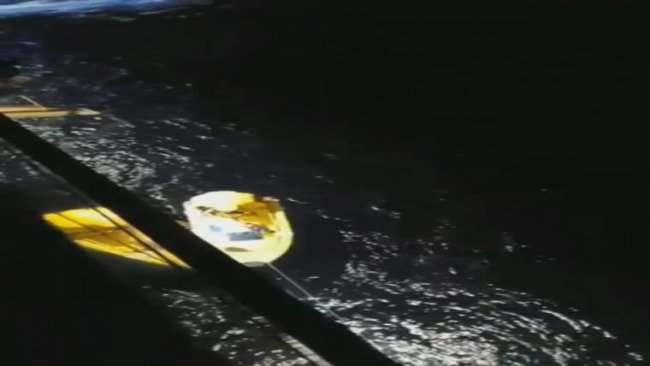 “Upon the initial report that an Australian adult male had gone overboard, our ship immediately turned, launched a rescue boat, and conducted a full-scale search,” Royal Caribbean said in a statement.

“We are working closely with authorities and will continue to assist in their investigation.

“We are deeply saddened by the tragic incident that occurred on the Symphony of the Seas en route to St. Thomas (Wednesday).

“Our hearts go out to the family and loved ones for their loss, and our care team is providing support and assistance during this difficult time.” 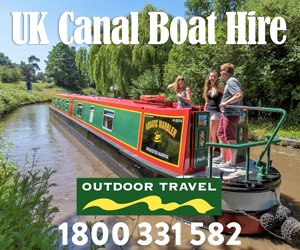