Many Australians are among the 2,000 or so people on a cruise ship that was left stranded in the South China Sea on account of coronavirus screening.

David Holst and wife Judy are on Holland America's (HAL) MS Westerdam, which after docking in Hong Kong over the weekend was denied entry to several ports including the Philippines.

Writing on Facebook, Mr Holst slammed HAL for its actions over the past few days. 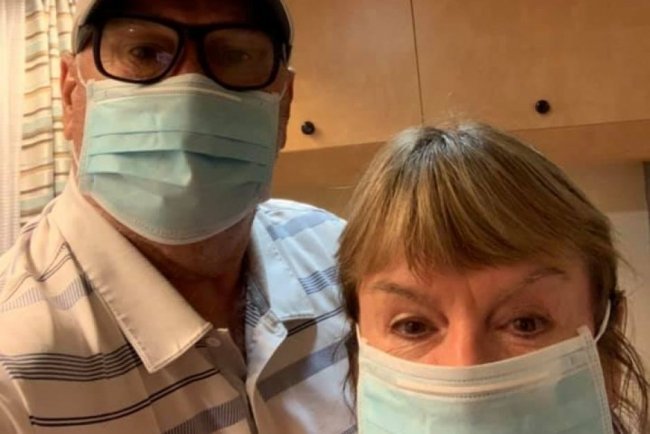 "It was greed and stupidity when Holland America sent our ship into Hong Kong yesterday given HK is on red alert, the highest level you can have around the virus and other cruise lines were cancelling HK stops as HK is the gateway to China," he said.

In an earlier post, the Adelaide man said there were “plenty of Aussies on the boat” and he had “the feeling the boat company only really cares about dollars”.

He also criticised HAL for not being more vigilant with its screening for the virus, which saw the ship “not even bother to offer face masks to passengers going ashore”, and said they "did not see any temperature screening for those 700-800 joining the cruise".

The Westerdam is due to arrive in the Southern Taiwanese city of Kaohsiung on Wednesday.

Meanwhile, CLIA has issued a statement on coronavirus.

“CLIA Members have suspended crew movements from mainland China and will deny boarding to any individual, whether guest or crew, who has travelled from or through mainland China within the previous 14 days,” it says.

“Importantly, the cruise industry is one of the most well-equipped and experienced when it comes to managing and monitoring health conditions of passengers and crew.

“Cruise lines take precautions to conduct passive as well as active screening of passengers and crew for illness prior to boarding when circumstances demand.”