Following the recent announcement that Amy Johnson will join the Cruise & Maritime Voyages (CMV) fleet in 2021, the cruise line has launched its full programme of itineraries for next year’s European summer. Buy One Get One Free fares for these itineraries will kick off on 28 February 2020.

The 2021 European Summer Season is CMV’s biggest launch to date, with 166 cruises on sale. It will also be the largest-ever release of solo cabins across a CMV season, with over 15% of CMV’s fleet capacity dedicated to solo travellers as new ship Amy Johnson adds 146 solo cabins. 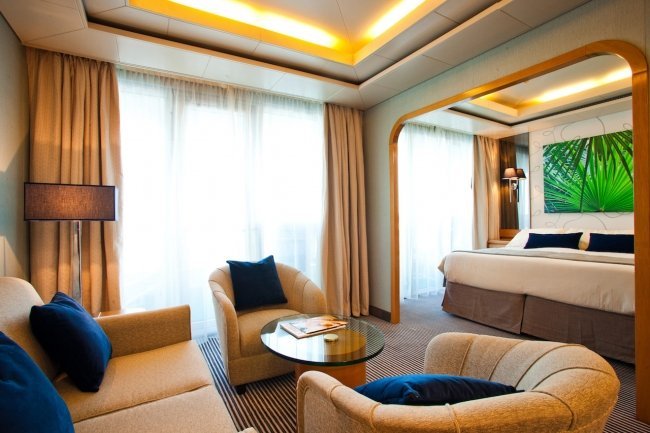 “We are thrilled to provide so many options for our Australian and New Zealand travellers during the 2021 European Summer Season,” says Dean Brazier, Managing Director of CMV Australia.

“Guests will explore some of the most scenic and breathtaking regions of Northern Europe, with the opportunity to see some of nature’s majestic displays.”

Formerly sailing as Pacific Dawn with P&O, Amy Johnson will allow guests to be a part of history and sail on her maiden voyage or during her inaugural season. The 2021 European Summer Season invites guests to experience popular Northern European destinations, with a range of newly-developed itineraries across the fleet. Guest favourites, including Norwegian Fjords, the Baltics and Round Britain, will continue to feature.

Amy Johnson will travel from Singapore on 14 April 2021 on a 43-night voyage via the Suez Canal for her first cruise with CMV, then homeport in London Tilbury from late May 2021. Cruises of varied lengths will be on offer, including the 13-night Iceland and Faroes Voyage to Iceland, the 7-night South Norway Discovery & Viking Experience Voyage, and the 22-night Arctic Greenland & Iceland Experience Voyage. She will venture across the Atlantic Ocean on a 35-night roundtrip around Scotland to Canada via Iceland, which will give guests the opportunity to search for the iconic Northern Lights.

For the first time in history, the entire CMV global fleet, including newest addition Amy Johnson, will be present in Rotterdam on 28 August 2021 for the CMV Special Fleet Parade & Rotterdam Regatta. The occasion is sure to be one to remember, as the seven ships in the fleet transit in a special convoy up the Maas River for a unique maritime celebration of cruising. 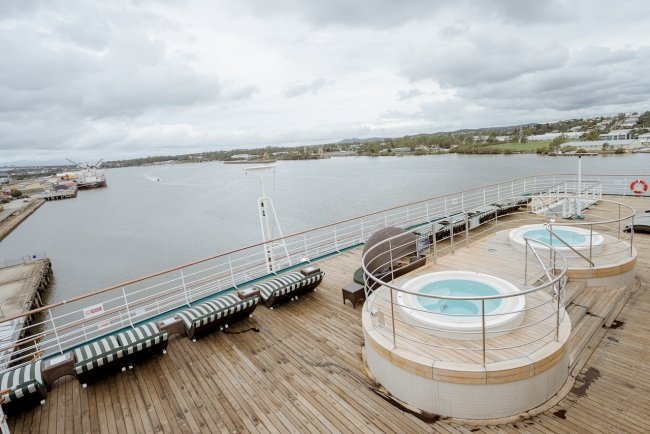 Marco Polo will lead the parade, followed by Amy Johnson, Magellan, Columbus, Jules Verne, Vasco da Gama and, finally, Ida Pfeiffer. These celebrations will also form part of the 25th Anniversary of Rotterdam being a cruise port, and complimentary shuttle buses will transport the ship’s guests and tourists alike to the city and to the port to view the ships.

Due to increased demand, four CMV ships will visit the Arctic and Iceland during summer 2021, and these rich destinations will form cornerstones of the summer season on board Magellan, Marco Polo, Columbus and Amy Johnson.

Columbus’ Norway Land of the Northern Lights Voyage (C124) will sail from London Tilbury on a 14-night cruise, visiting scenic ports including Bergen, Alta and Stavanger, while chasing the mesmerising Northern Lights.

Maiden calls for CMV in 2021 include: the vibrant city of Roseau in Dominica; the mountainous island Runavik, located on the southern end of Eysturoy, the second largest isle in Faroes; and the ancient metropolis of Romania’s oldest and largest sea port, Constanta.

In addition, CMV has released details of Marco Polo’s Round Ireland Voyage (P122), available to book on Buy One Get One Free from 28 February 2020. The seven-night sailing will visit destinations rich with Irish history and culture, calling in to six different ports in the Celtic Sea and Atlantic Ocean, including two maiden calls in Galway and Killybegs.

Guests are encouraged to book early to secure the best fares, with prices starting at $120 per person per night (twin share).