Could Carnival cruise ships be banned from US ports?

In Florida, a Miami federal judge has threatened to temporarily block Carnival Cruise Line ships from docking at ports in the US as punishment for a possible violation of parole.

According to the Miami Herald, Carnival has been on probation for the last two years for illegally dumping oil into the ocean from its Princess Cruises ships for eight years. 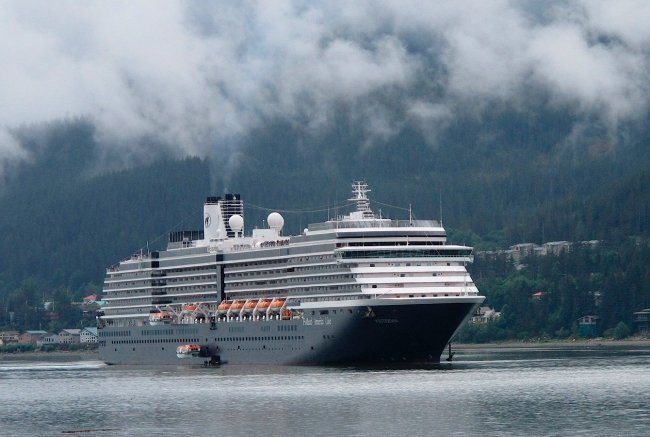 The company has acknowledged these incidents as well as a claim that it tried to change the terms of its US$40 million settlement by lobbying the US Coast Guard through a back channel.

Carnival Corp chief communications cfficer Roger Frizzell said in a statement in front of U.S. District Judge Patricia Seitz, “It appears there were some mischaracterizations made by others to the court.”

“Our environmental responsibility has been and continues to be a top priority for the company,” he said.

“Our aspiration is to leave the places we touch even better than when we first arrived.

“This is only in the best interest of our guests, our company and the oceans upon which we travel.”

Judge Seitz will make a decision into further action in June. However, she did take the opportunity to criticise CCL’s chairman, Micky Arison, and president, Donald Arnold, neither of whom were present but have been requested to attend court in June to answer questions.

“The people at the top are treating this as a gnat,” Seitz said.

“If I could, I would give all the members of the executive committee a visit to the detention center for a couple of days.“