Cruise bookings booming for this company

Cruising may have been floored by the COVID-19 pandemic, but forward bookings for some cruise holidays show that the industry is far from dead. 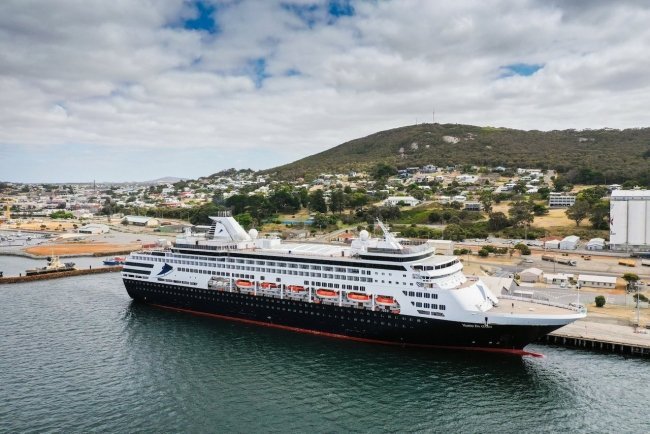 Following an announcement on 21 April that it would be expanding its flexible booking policy with a Peace of Mind Booking Guarantee, Cruise & Maritime Voyages (CMV) Australia has reported a 67% rise in cruise bookings over the three week period before the news.

Growth over the past three weeks has been led by travel agent business, which CMV says has contributed to the majority of bookings in that time.

Not only does the surge show that many Aussies are still looking forward to cruise holidays once they’re able to travel again, but also how customers are relying on agents when making new travel purchases.

According to the cruise line, most of the reservations made over the past few weeks have been for the 2021 European summer season on board both Columbus and new vessel, Amy Johnson.

Grand voyages between Europe and Australasia have also remained popular among Aussies, accounting for around a quarter of all bookings.

Unsurprisingly, with domestic travel looming, CMV also reported healthy numbers for local cruises, with one in five bookings made for Australian sailings.

With this increased demand, CMV has extended its Buy One Get One Free Early Booking Special, which ensures that “guests who are using their future cruise credits to book can secure the same cabin category they originally had or better, on a similar voyage, without having to pay extra”.

In April, online cruise site CruiseCompete.com experienced a whopping 40% rise in bookings for 2021 over bookings made in 2019.