Finalists named ahead of sold-out celebration

Cruise Lines International Association (CLIA) Australasia has announced the finalists for the 19th annual Cruise Industry Awards, to be presented at a sold-out celebration next month. 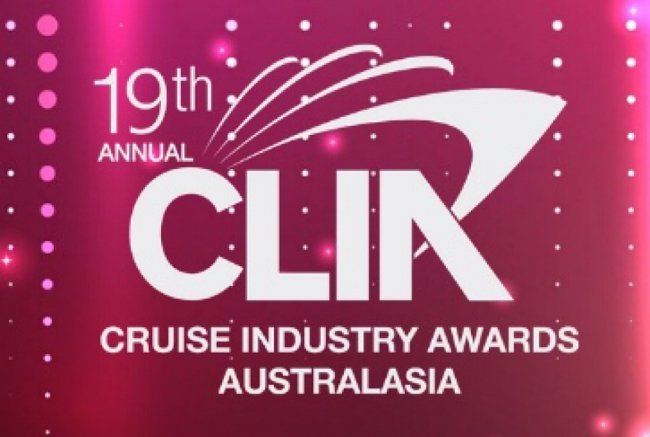 A total of 71 finalists from across Australia and New Zealand have been chosen and will be in the running to win one of cruising’s highest honours when the industry comes together for its biggest night of the year on February 15.

More than 560 entries were received for this year’s awards – more than ever before – with 11 different categories open for self- or peer-nomination and awards for both Australian and New Zealand nominees.

“This year’s nominations show a genuine passion for the cruise industry and that’s a big part of the success we’re experiencing in Australia and New Zealand,” Mr Katz said.

“The most energetic and engaged agents are also some of the most successful in Australia and New Zealand, so these awards are about recognising their commitment and the prosperity they help bring to the entire cruise community.”

Hosted by entertainer Tim Campbell, the 19th annual Cruise Industry Awards will be held at the Star Event Centre Sydney on Saturday February 15.