Ban will look to improve safety, and the overall visitor experience in one of the world’s most desirable destinations.

The Italian government has announced that, from September, ships weighing more than 1,000 tonnes will be rerouted away from certain waterways in Venice, a move that has seemingly been supported by the cruise industry. 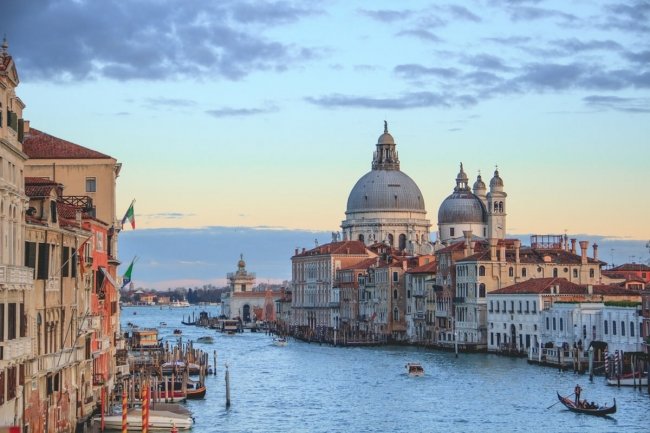 In a transport committee hearing, Italian minister of infrastructure and transport Danilo Toninelli said that the number of liners passing through the canals of Giudecca and San Marco, two of the city's main waterways, will be decreased, CNN reported.

According to Toninelli, some of the ships will be redirected to dock at Fusina and Lombardia terminals on the other side of the Venice lagoon, away from the city's central islands.

“The aim is to reroute about one-third of the cruise ships already booked on Venice toward new berths by 2020," Mr Toninelli said.

"We've been talking about big ships for 15 years, and nothing has been done. These floating palaces will start to go elsewhere."

The cruise industry welcomed the announcement, with Cruise Lines International Association (CLIA) global chair Adam Goldstein telling The Express that, “we are in agreement with the solution developed by Comitatone in 2017 to utilize the Vittorio Emanuele Canal as the best and most prudent means to move larger cruise ships away from the Giudecca”.

“CLIA cruise line members welcome and will support the urgent implementation of this solution,” he added.

Italian National Tourist Board (ENIT) Manager Australia and New Zealand Emanuele Attanasio believes the move is “good news and is in line with the awareness campaign #EnjoyRespectVenezia launched during the International Year of Sustainable Tourism for Development”.

“Venice is the only city of its type in the world and a UNESCO World Heritage Site representing a cultural and natural asset of exceptional value, demanding its preservation and transmission to future generations,” he told Traveltalk.

“A sustainable tourism not altering the natural and artistic environment, and not obstructing the development of other social and economic activities in harmony with the daily life of residents is necessary to preserve the extraordinary beauty and uniqueness of Venice.”