From the cruise industry’s night of nights, Traveltalk brings you all the winners...

Australasian cruising’s best and brightest were recognised at the 19th Annual Cruise Industry Awards in Sydney over the weekend. 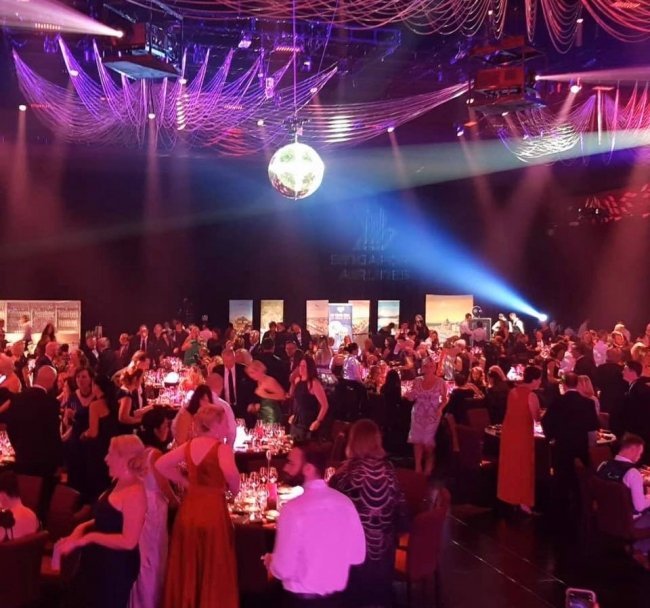 According to Joel Katz, managing director of Cruise Lines International Association (CLIA) Australasia, who holds the awards, this year’s event attracted a record 560 entries from across Australia and NZ.

“This year’s winners reflect an increasing level of dedication among travel agents when it comes to engaging with their clients and developing their cruise business,” Mr Katz said.

“Their passion for cruising is stronger than ever and a sign of the growing levels of expertise among cruise specialists right across the Australasian travel trade.”

Along with the 19 travel agency and individual winners honoured at the awards, former Carnival Australia CEO Ann Sherry was inducted into the CLIA Hall of Fame for her “pivotal role in the industry’s success over more than a decade”. 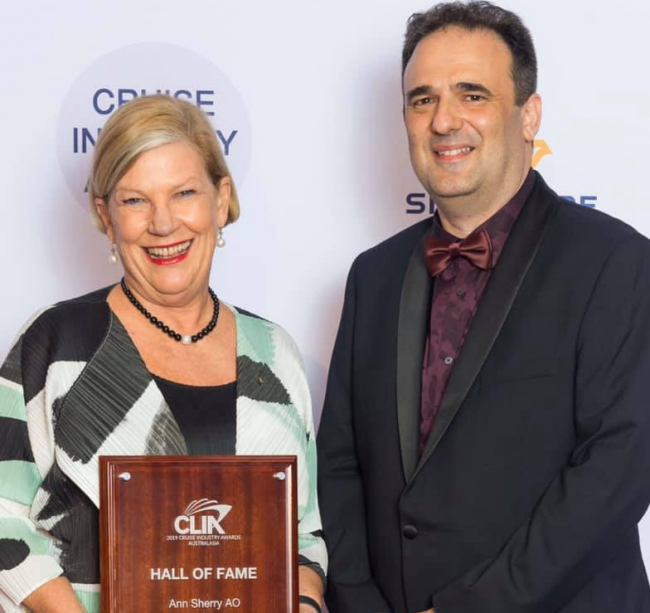 “With a dynamic combination of unique skills, personality and determination, combined with a far-sighted vision, she successfully placed the cruise industry and its most critical issues, front-and-centre,” Mr Katz said.

“She also used her personal reputation as one of Australia’s most prominent business people to grow the reputation of cruising among business, government and media, working to ensure that others in the tourism industry, and policymakers, understand the economic value of cruising.”

The 19th Annual Cruise Industry Awards was held at The Star Sydney and hosted by actor and singer Tim Campbell. Here’s the full list of winners…