As part of its continued global expansion, Cruise & Maritime Voyages (CMV) will launch a dedicated cruise ship and product for the French market.

Croisières Maritimes et Voyages will have a new sales and marketing office in Marseille led by Director Générale, Clement Mousset, and will offer year-round cruises on board Jules Verne from both Le Havre and Marseille as of 1 May 2021. 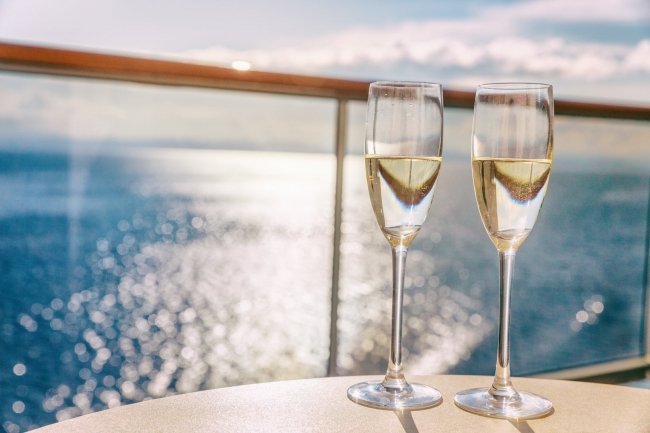 CMV made the announcement at the aptly-named Le Jules Verne restaurant in the Eiffel Tower in Paris with Group Commercial Director, Chris Coates, saying CMV was filling the gap in the market between “mega, resort-ship operators” and niche luxury cruise lines.

Prior to joining Croisières Maritimes et Voyages, Jules Verne will undergo a minor, soft refurbishment and livery update with public spaces to be given French monikers, and the suites to be named after famous Chateaux and iconic characters from Jules Verne novels.

With the exception of a few cruises, Jules Verne will be an adults-only ship with the language on board being solely French and the on-board currency in Euros. Croisières Maritimes et Voyages will offer fine French cuisine and more traditional, destination-rich voyages, accommodating up to 500 guests per cruise.

CMV formerly operated the vessel as Astor with CMV Australia, and the ship is currently sailing with the Group’s TransOcean Kreuzfahrten brand in Germany.

To meet growing demand in the German market, Astor will be replaced by a larger vessel for TransOcean with details to be announced shortly.

The CMV Group has much experience serving the French cruise market, having operated the 500-guestAstoria under summer charter since 2016 to the much-respected, Paris-based cruise and tour operator, Rivages du Monde. This arrangement concludes in September 2020.