Diamond Princess passengers to fly back to Aust

Two weeks of quarantine await them 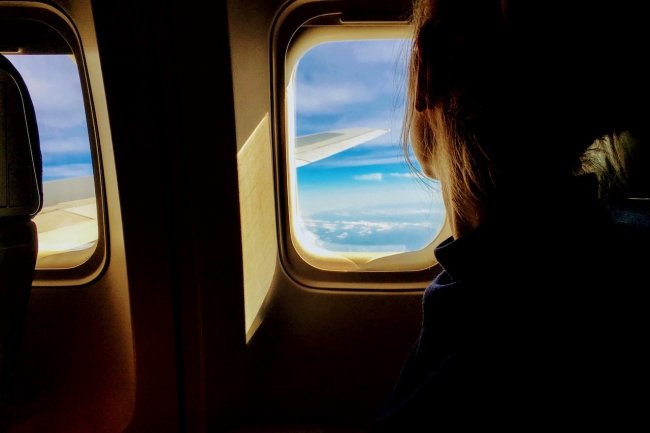 More than 200 Australians are on board the vessel, which was carrying nearly 4,000 people when it entered quarantine in Yokohama nearly two weeks ago.

But with 26 Australians already testing positive for coronavirus (COVID-19), all of the returning Aussies will be quarantined for two weeks in Darwin before heading home.

"I understand that those who were on board will feel very frustrated about this, as well as their family members," Mr Morrison said.

"I am very frustrated about it. But, our first responsibility is that we have to protect the health and safety of Australians in Australia today."

According to the ABC, Health Minister Greg Hunt said Monday that the number of confirmed cases on the ship had hit 355, with 70 new cases confirmed in the last 24 hours.

Australian passengers told the broadcaster they were resigned to another 14 days in quarantine.

"[We're] not really being given any other option," a passenger said.

After more than 400 Americans were airlifted back to the US days ago, Australians on board the ship have complained about being left in the dark, with some passengers saying they were getting most of their information from the media.