How not to get a cruise cabin upgrade

The one excuse crew will see through

Upgrades. Everyone wants them. Very few get them. But that doesn’t stop people from trying, be they upgrades to business class seats on a plane, hotel suites, or indeed bigger cruise ship cabins. 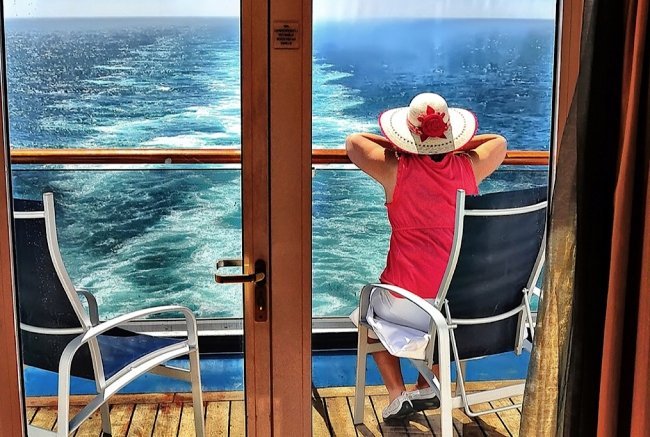 Most frequent travellers have their tips or techniques to maximizing their chances of scoring a free upgrade, but there’s one excuse cruise holidaymakers should never count on working.

In his book Cruise Ship SOS, cruise ship doctor Ben McFarlane says some people will book themselves into cheap cabins, and then plead a case for an upgrade on account of their “claustrophobia”, the UK’s Express reports.

In one instance, McFarlane says a patient came to see him after booking an internal cabin and then coming down with a case of severe claustrophobia. His superior - an experienced hotel manager - after being alerted to the situation had this feedback for the doctor.

“A man with chronic claustrophobia books one of our smallest windowless internal cabins. One of our cheapest cabins, of course. This won’t be the last time you’ll hear a story like this,” he told the doctor.

“Using claustrophobia to get out of an internal cabin is one of the oldest tricks in the book, doctor.

“I suggest you call your patient in and tell him you’re very disappointed in him.

“Tell him to come back when he’s had a more interesting idea.”

McFarlane also said that doctors would always know if you’re making excuses about being hungover.

Another thing that won’t work is complaining about your situation too much. In case you thought you’d try the straightforward approach.