No evidence of COVID-19 on board WA-bound ship, says MSC

MSC Magnifica, carrying 1700 passengers, is due to stop at Fremantle tonight (Monday, 23 March 2020), but despite claims to the contrary by the WA premier, the cruise line has assured there is no evidence of COVID-19 on board. 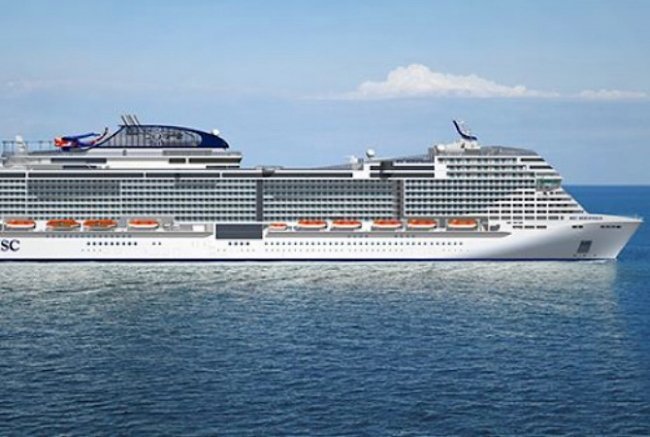 The cruise line further stipulated that the stop is a “technical call only”, with the ship only planning to “bunker” in Fremantle before continuing to Dubai.

“Along her scheduled itinerary, the ship plans to call [into] Fremantle in Western Australia for a technical call only,” a statement to Traveltalk read.

“The ship had done the same at other technical calls along her itinerary, including in Sydney where passengers and crew remained on board during the technical-only call there.

“There is no evidence to suggest that anyone on board may be infected with COVID-19.”

Earlier today WA premier Mark McGowan claimed that more than 250 passengers on board the ship had “reported upper respiratory illnesses”, explicitly pointing out that “all passengers are from overseas — Germany, France and Italy”, the ABC reported.

“This morning I contacted the Prime Minister and have spoken to the Home Affairs Minister Peter Dutton to explain that my priority is to protect West Australians,” McGowan said.

“We will not allow passengers or crew to wander the streets. This is a non-negotiable position.”