Scenic Eclipse wows on her inaugural voyage to Antarctica

Scenic Eclipse has wowed guests on her inaugural voyage to Antarctica with a rare sighting of Emperor Penguins in the Weddell Sea. 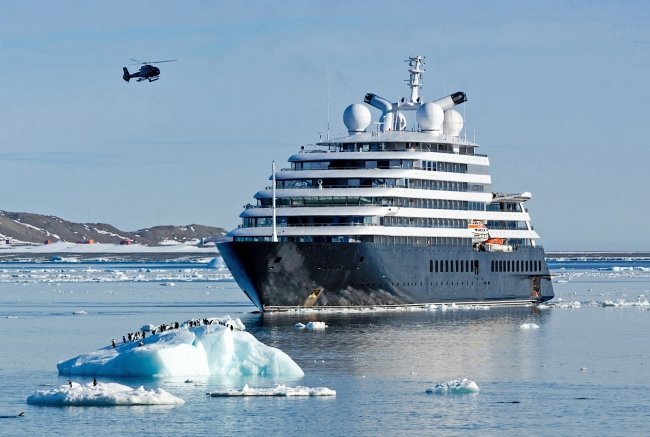 “However it is very rare that we get to see them, particularly at this time of year when the sea ice limits access. This really was a once in a lifetime experience for our guests on board.”

As Captain James Griffiths says, “The Weddell Sea is a stunning part of Antarctica but presents a significantly greater challenge to Expedition ships than the West side of the Peninsular due to the presence of much heavier ice concentrations.” 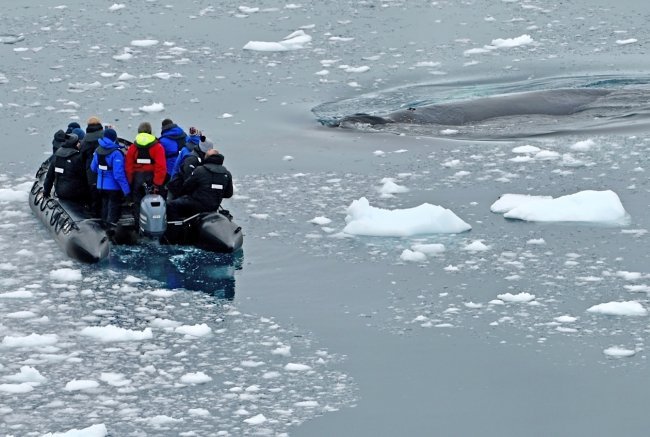 "Scenic Eclipse was originally only scheduled for a single stop at the Northern part of the Weddell, but on examining the ice charts we realized that we had the opportunity to push south towards Snow Hill Island.”

"During our transit Suth we spent around twelve hours in the ice where Scenic Eclipse excelled and demonstrated the value of her Polar Code 6 classification, 1A Super Ice Class and unmatched manoeuvrability. I am genuinely excited to see what other amazing opportunities this exceptional ship will give us to show Antarctica to our guests.” 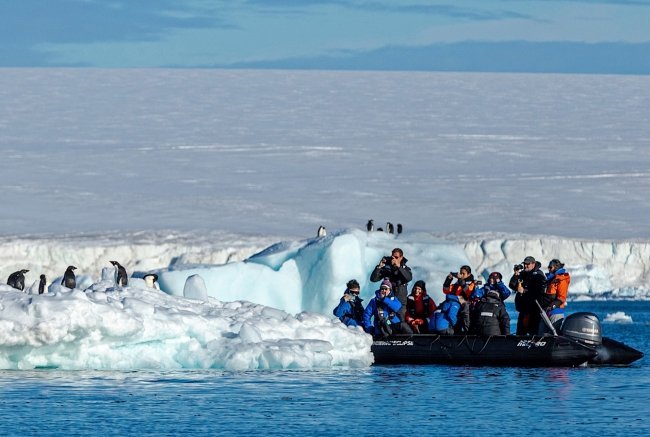