However they might be doing in other sectors, travel agents are in command when it comes to cruise holidays, according to a new study. 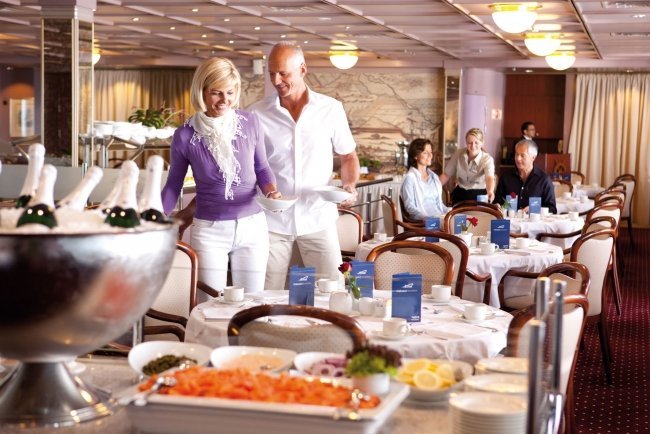 Conducted by Cruise & Maritime Voyages, the study found that travel agents were still the most preferred way to book cruise vacations despite the proliferation of online booking sites.

Among the reasons for preferring an agent, were “having everything taken care of (e.g. flights, hotels, transfers), being able to discuss options with a travel expert, and being taken care of if something didn’t go as planned”.

Two in five (40%) respondents said they were loyal to their agent while one in five (21%) shopped around.

WA’s Kevin McCann, who will have completed 37 cruises with CMV by the end of this season, said he had a “really good agent and it’s all very easy”.

“Before I went on my last cruise my agent contacted me to say the Vasco da Gama brochures had been released so I could get in pretty early,” said McCann, who books his holidays through RAC Travel.

Two in three (67%) respondents in the survey said they travelled with a spouse or partner on holidays, while two in five (42%) said they had travelled on ten or more cruises.

Most (87%) said they loved cruising as they only had to unpack once, while the majority (85%) admitted it was because everything was taken care of for them.