Cruise Lines International Association (CLIA) Australasia has announced the finalists for the 18th annual Cruise Industry Awards as the industry gears up for its sold-out night of nights at the Star Event Centre Sydney on Saturday February 23. 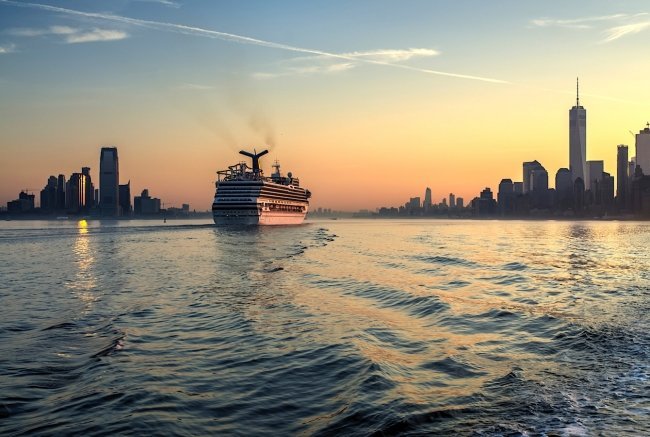 The 71 finalists from across Australia and New Zealand have been considered under a revamped judging process ahead of next month’s award ceremony and gala dinner, where 18 accolades will be handed out to honour the top achievers of the industry.

More than 500 submissions have been considered under the refreshed awards process in which 12 categories were open for nomination.

CLIA Australasia Managing Director Joel Katz congratulated all the finalists and said the standard of submissions this year had been especially high.

“The one thing that has become clear from submissions this year is that travel agents are more engaged and dedicated than ever before,” Mr Katz said.

“There’s a genuine passion for the industry that shows in the work they are doing, and that’s a big part of the success the cruise sector is experiencing in Australia.”