Princess Cruises expects to see a surge in visitation to metro and regional ports as it brings the Sapphire Princess back to Australia six months earlier than planned. 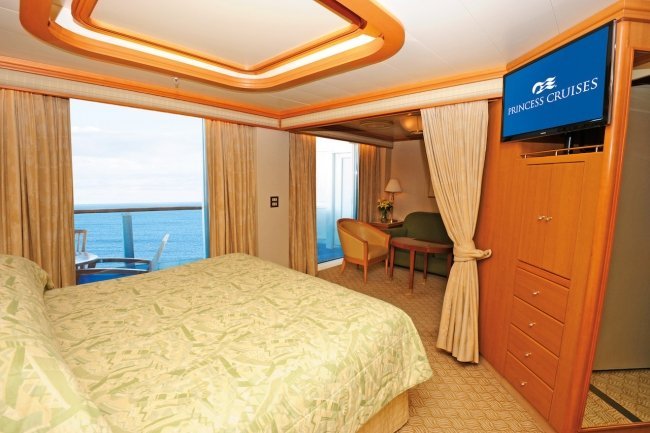 To commence on 1 May 2020, an extended year-long season will see the 2,670-guest ship set sail on an extra 44 new cruises from five major Australian cities.

“With the ongoing uncertainty of travel restrictions and port closures in Asia impacting our cruise operations in the region, we hope that this extended deployment in Australia will benefit local tourism, particularly in regional areas with 102 visits to regional ports around the country during her year-long deployment,” Princess Cruises Senior Vice President Asia Pacific Stuart Allison said at the unveiling of the expanded program.

“Never has there been a better time to cruise from your doorstep, with convenient new departures from Sydney, Perth (Fremantle), Adelaide, Melbourne and Brisbane between May and October 2020 at unprecedented value, with special launch fares for cruises departing within the next three to six months.” 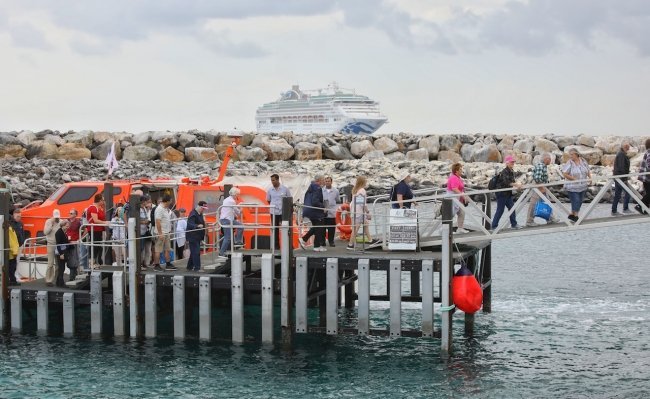 In a boost to domestic and regional tourism, Sapphire Princess’ Greatest Hits progam will offer “a range of itineraries highlighting some of the country’s favourite cruise ports and will inject close to $140 million dollars into the local economy”.

On sale from 27 February, the program will include 171 port calls including a first Australian circumnavigation departing Adelaide, with similar options from Fremantle and Sydney.

The vessel will arrive in Fremantle following a multi-million dollar refurbishment.