Fear of a measles outbreak has forced the quarantine of a cruise ship in the Caribbean that is reportedly owned by the Church of Scientology.

Health officials on the island of St Lucia, where the ship has been quarantined since Monday, said a case of measles had been confirmed on board the vessel, with a female crew member contracting the disease. 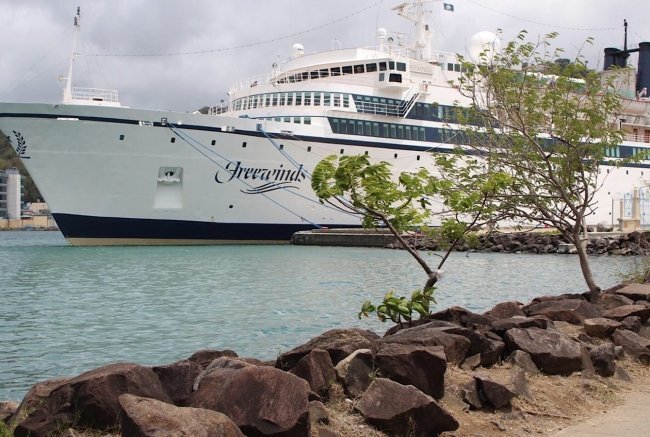 "Measles in a highly contagious disease. Anyone who is not adequately immunized against measles can contract the disease, if there has been close contact with a confirmed case," St Lucia chief medical officer Dr Merlene Fredericks-James said in a statement.

"It is therefore likely that other persons on the boat may have been exposed."

"The ship’s doctor has the confirmed case in isolation on the ship.

"The individual is in stable condition.”

Health officials declined to identify the vessel, which is carrying nearly 300 passengers and crew.

But St Lucia Coast Guard Sgt. Victor Theodore told NBC News  the ship was named “Freewinds”, which matches the name of a 440-foot cruise ship operated by the Church of Scientology.

St Lucian authorities say they don’t have the authority to keep the ship from leaving, but no one has been allowed to disembark the vessel.

“The ship can leave our port, but we have no jurisdiction over their next destination," Dr Fredericks-James said.