Far from being a new concept to PONANT, sustainability has been ingrained as part of the company's credo since its inception in 1988. 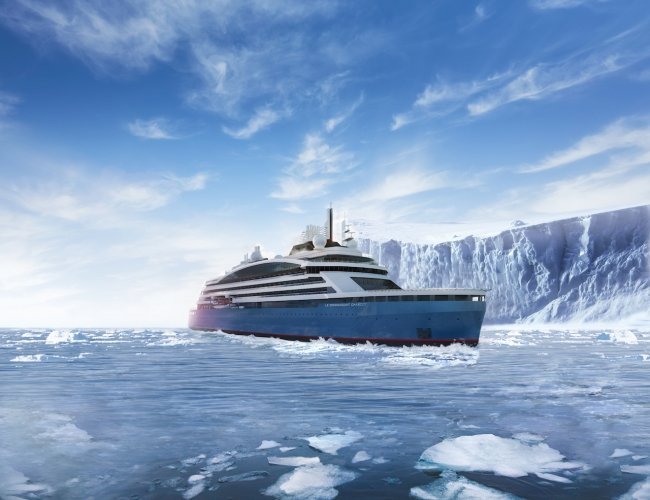 Eco-responsibility and sustainability are core commitments, from the design of the ships to remote area shore landings and operational procedures. Here’s a look at some of the company’s many initiatives.

A year ahead of international maritime regulations, the PONANT fleet exclusively uses low sulphur marine gasoil, resulting in more than a 90 per cent reduction in sulphur oxide emissions -equivalent to just one-fifth of the new requirement - and a 15 per cent reduction of nitrogen oxides.

All PONANT ships are fitted with a dynamic positioning system so they are not required to drop anchor in sensitive marine environs.

This has been awarded to all PONANT ships internationally, recognising their reduced environmental impact. 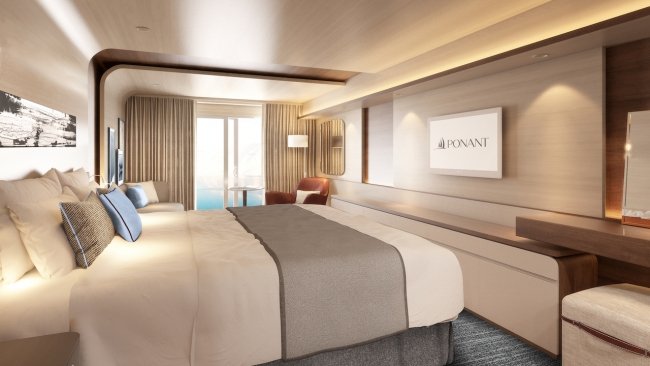 PONANT collaborates with local populations to limit environmental and social impact, creating guidelines specific to each sensitive region, as well as briefings and a code of conduct for guests.

Every shore landing is subject to a strict protocol with dedicated PONANT teams ensuring that all landings have zero impact on the ecosystem visited, helping protect the fauna, flora and local populations.

Efforts are taken to minimise single-use plastics on board, while a state-of-the-art waste processing system ultimately helps ensure 70 per cent of waste is recycled or transformed into energy.

The Foundations was established in 2018 to preserve the oceans and polar regions, encourage exchange and collaboration with local communities and support projects focused on research, awareness-raising and conservation.

Examples include PONANT's support of the Aldabra Clean Up, a project in conjunction with the Seychelles Islands Foundation and Oxford University, which aims to fight marine plastic pollution.

The Foundation also supports initiatives to recycle plastic waste in conjunction with Plastic Odyssey and applied research projects run by Pure Ocean to protect the oceans and peoples who depend on them.

Australia is just one of the beneficiaries of the latest environmental technology inherent in PONANT's modern fleet.

Le Laperouse operates in Australian and regional waters, with voyages that include environmentally sensitive regions including the Kimberley, Great Barrier Reef and Sub Antarctic Islands. PONANT’S new hybrid electric ship, will be the first to bring passengers to the Geographic North Pole in comfort and luxury.

Powered by Liquefied Natural Gas (LNG), the ship incorporates all the latest innovations in environmental protection.

These include an energy recovery system, consumption optimisation with latest-generation electric batteries that make it possible to stop the engines for two-to three-hoursand an energy optimisation system with precise consumption measurement and optimisation of ship sailing methods.

The new ship will also host a scientific research laboratory equipped to study the ecosystems and the biodiversity of these polar settings in perpetual change.

Itineraries will include the Geographic North Pole, the eastern coast of Greenland, the Northwest Passage, the Ross Sea, the Charcot and Peter I islands.

Le Commandant-Charcotwill be launched later this year with sailings beginning in 2021.