Four tourists, including two Australians, were injured while attempting to run from a cruise ship which rammed into a tourist boat before careening into a Venice wharf. 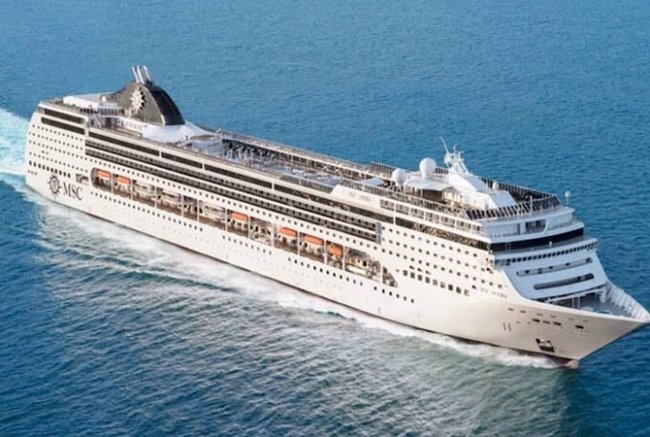 An Australian who was eating breakfast on his balcony on board the out of control vessel told the Today show that he saw people running everywhere.

“We noticed [the ship] was heading straight for that pier,” he said.

“The closer it got, the more we started to freak out.”

A statement from the cruise line revealed that the MSC Opera experienced a mechanical problem Sunday as it was docking at the passenger terminal.

Calls for banning large cruise ships in Venice were renewed after the collision, many saying the ships are out-of-scale for Venice.