Amid the doom and gloom in travel right now, shines an occasional beacon - and the source of light in this instance may come as a surprise to many.

Even as cruise ships lie dormant, cruise holidays are selling fast for some travel agents. Among those who have been busy with bookings are Mike and Mandy Dwyer, who operate a Gold Coast travel agency. 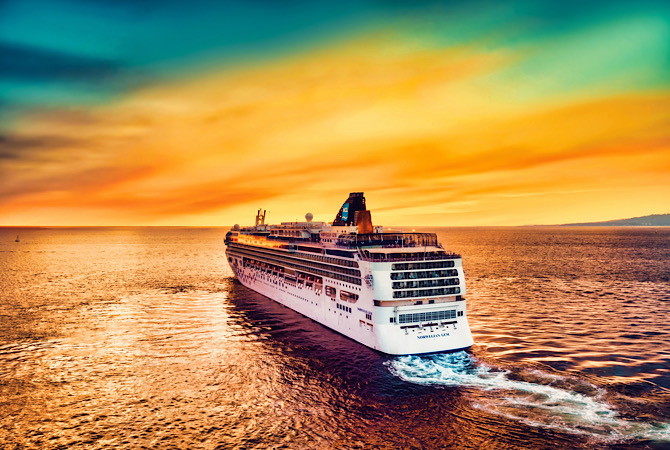 "It's staggering," Mr Dwyer said. "The demand is exceeding all expectations at a time when cruising is actually not operating at all."

According to the ABC, Mr Dwyer said his business was taking record bookings for 2022 and 2023 domestic and international cruises.

But as the Dwyers won’t see revenue until closer to the travel dates, the Government’s JobKeeper scheme, remains a lifeline.

With the survival of countless businesses hanging in the balance, the cruise industry, led by Cruise Lines International Association (CLIA) Australasia, is calling on the Federal Government to extend the JobKeeper scheme beyond its 28 March expiry.

"JobKeeper has been so important," Mr Dwyer remarked. "It's the only way we have been able to keep trading."

"There are many, many travel agents around the country in the same situation.

"There needs to be some special consideration given to some industries. Our sector is at a tipping point with JobKeeper finishing."

"We hope it will be rolled out at least until the end of June and then reassessed."

Mr Dwyer said that while some older clients remained nervous about cruising, younger people were “happy to take the chance, and they do believe the cruise lines will have the right protocols in place”.

Alongside CLIA Australasia, the Australian Federation of Travel Agents (AFTA) is also pushing to extend JobKeeper for the travel industry.