Getting high in Andorra

Skiing big slopes in one of Europe's smallest countries 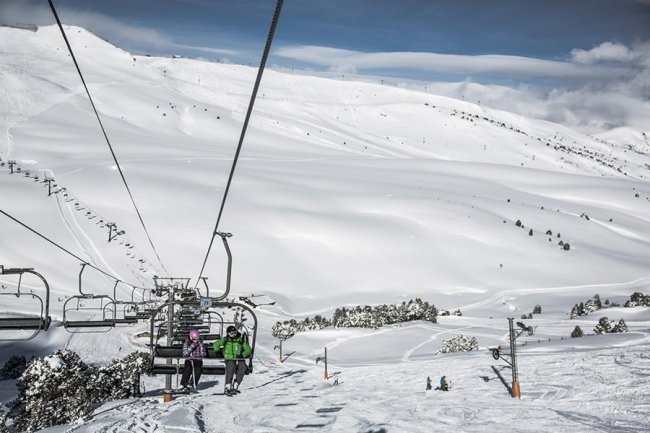 It was stage seven of the 2009 Tour de France and the peloton was grinding its way up steep peaks (understandably) more popular with mountain bikers than with road cyclists. The resort town of Arcalis was the destination.

But as is often the case with Le Tour, this stage was as much about the journey as it was the finish line. And on this day, the journey didn’t travel through the French Alps, or even France; on this day, the landscape on display was in Andorra. And it was mighty impressive.

Despite the occasional visit by the world’s biggest annual sporting event, Andorra, a tiny country wedged between France and Spain, is most famous for its skiing.

Regarded as the best snow playground in the Pyrenees, Andorra offers over 300 kilometres of groomed ski runs – not bad when you consider its total land area of just 468 km2.

With its mix of challenging runs and family friendly slopes, the country has long been a magnet for winter enthusiasts across Europe – for British vacationers, Andorra is now the fourth most popular place to ski – and it’s easy to see what the fuss is about. 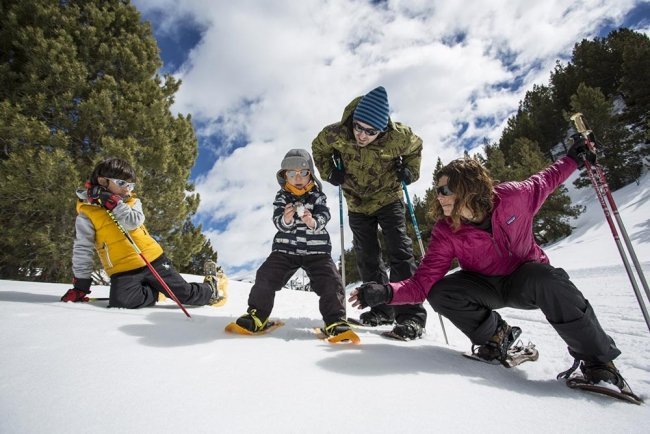 As well as offering super-reliable snow and pretty pine-lined slopes the majority of resorts in Andorra are now covered under the same ski pass, which makes getting around not only easier, but more affordable. The principality also offers excellent wining and dining, and of course, après ski.

With around 200 kilometres of ski slopes, and home to Andorra’s most popular resorts, Grandvalira welcomes the lion’s share of skiers to the country.

Pas de la Casa is the highest and sunniest resort in the state, and as a result has the best snow reliability. Offering good skiing often until the first week of May, it’s also linked to nearby Grau Roig, making this the best resort in Andorra for advanced skiers.

Arguably the most famous resort in the country, Soldeu is great for all levels of skiers. Excellent advanced terrain can be found below Pic d'Encampadana, while its half pipe and natural half-pipe make Soldeu a hugely popular choice for snowboarders. For top après ski action, try Fat Albert’s or Aspen Bar.

Translated ‘Valley North’, Vallnord covers the Ordino-Arcalis and the Arinsal-Pal ski resorts. With the latter joined in recent years by cable car, Vallnord is best for beginner and intermediate skiers. 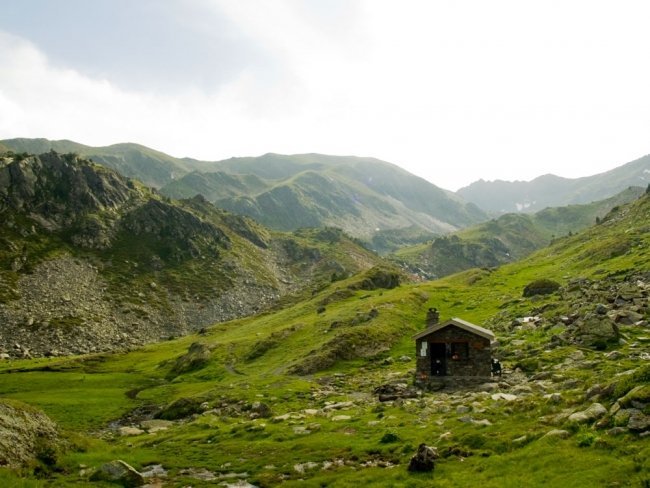 But as the TDF showed, there’s more to Andorra than just winter sports. When the snow melts, Andorra becomes a haven for holidaymakers looking for some of Southern Europe’s finest mountain biking, climbing, canyoning, and yes, even road cycling.

For a real challenge, hike one of the nation’s five ‘Grand Routes’ with their 27 mountain huts or one of Andorra’s three protected nature parks.

With a population of just 73,000, Andorra punches well above its weight in tourism terms: roughly 9 million tourists visit each year, generating 80 percent of the country’s GDP.

And with more than 50 million euro spent on tourism infrastructure in recent years, things are looking up for the small principality. Just like for those poor road cyclists.