The town terrorised by gangs…of chihuahuas

Is Paris Hilton’s dog to blame? 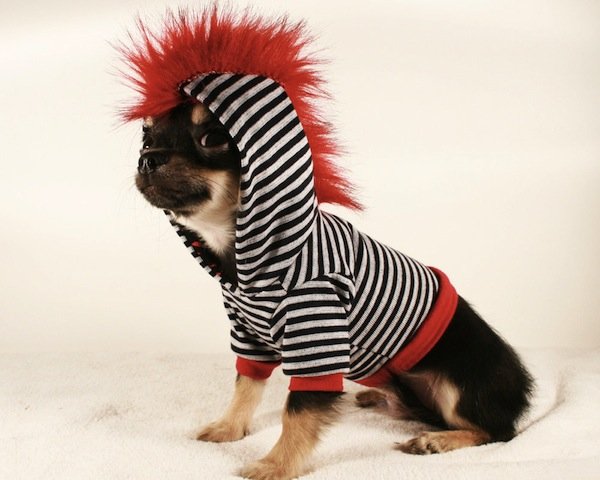 This town has a problem. A big little problem. It has chihuahuas. And the locals are scared.

Okay, so maybe in Australia we’re built a little tougher. We’ve got killer spiders, killer snakes, killer sharks and a prime minister who wears budgie smugglers. But imagine living in a place where your every step is dogged (sorry) by the threat of little nips, your every conversation muffled by the piercing yelps of the smallest breed of dog in the world.

Maryvale a suburb of Phoenix, Arizona is reportedly being menaced by groups of ten to 15 stray chihuahuas who are turning wild, Fox's KSAZ reported.

"It makes it hard for the kids because they get chased down all the time when they're riding their little bikes," a resident told KSAZ.

Aussies visiting Phoenix after touring the Grand Canyon may want to hop along to Maryvale and start talking about our drop bear problems. Maybe also direct locals to the US version of Pet Rescue. Because if I had to have a chihuahua, I’d want one with attitude.

Image courtesy of etsy.com. Yes, can buy that hoodie for your killer chihuahua.