Lost tourist says he owes his life to monkeys

But the gods had worked against him, say others

For this tourist, who was lost in the Amazon, monkey business saved his life. Chilean, Maykool Coroseo Acuña, had gone missing for several days in Madidi National Park in Bolivia, sparking a wide-scale search in what authorities called a rare event. 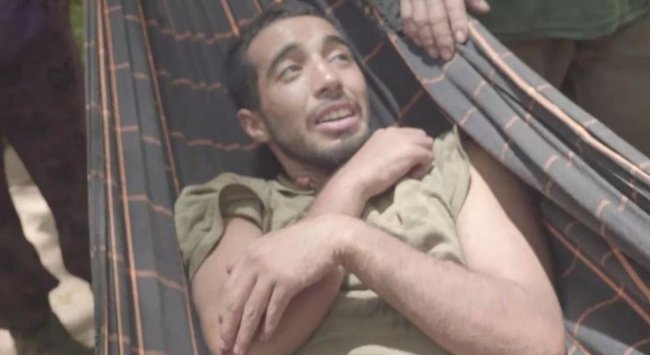 Acuña’s sudden disappearance in the extreme landscape during a rainforest tour with operator Max Adventures had left expert trackers baffled for over a week, who couldn't find a single trace of the man.

But after nine days, the 25-year-old was miraculously found in a stable, albeit very weak condition, less than a mile from where he was last seen in Max Adventures’ campground, National Geographic reported. Recounting his story of survival, Acuña said he owed his life to a group of monkeys.

Unable to locate a nearby river, the tourist said he survived by following the monkeys, who had dropped him fruit and lead him to shelter and water every day.

Although all were glad to find him safe, many locals believe the 25-year-old had gone missing after angering forest spirits.

According to Madidi Park Director Marcos Uzquiano, Max Adventures owner Feizar Nava had invited tourists, including Acuña, to his lodge to take part in a ceremony to thank Mother Earth for giving them permission to enter the forest.

But Feizar said Acuña had refused the invitation, and when a guide went to his cabin to check on him, just five minutes after he was last seen, he was nowhere to be found.

“It’s because he offended the Pachamama.” Feizar said. “He didn’t want to participate in the ceremony.”