Disney's fest for all the family 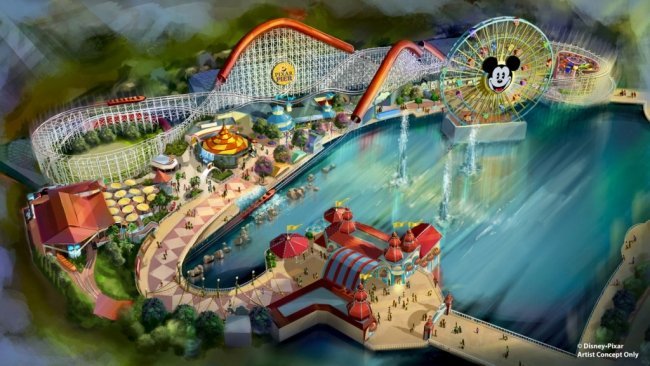 A: The level of excitement and energy is high at both Disneyland Park and Disney California Adventure Park as Pixar Fest celebrations begin. The entire Disneyland Resort comes alive with some favourite Disney Pixar stories. It’s a chance for guests to deepen their engagement with characters like Buzz, Woody, Lightning McQueen, Nemo and more.

A: There is certainly a feeling of new-nostalgia about it all. For those that grew up with Pixar films like Toy Story, it’s such a special feeling to be immersed in these stories with a whole new generation of innovation and entertainment at play. How do we know this? Just watch the kids and parent’s faces light up at their first glimpse of the one-of-a-kind Cars Land, or compete against one another at the fun-filled attraction Toy Story Midway Mania! These stories are timeless and connect with every family member in their own way. 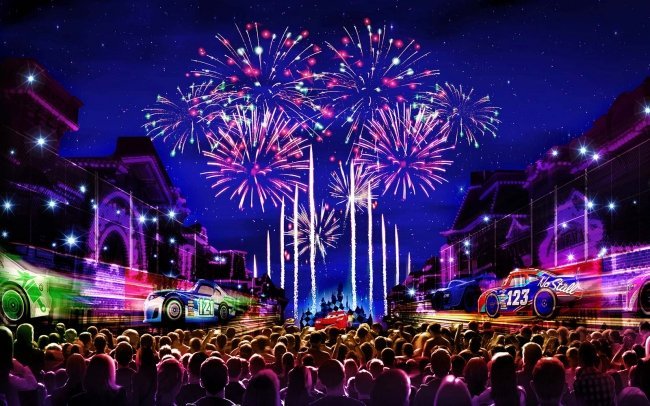 Q: What are the limited-time experiences?

A: The award-winning Disney Paint the Night parade is back and better than ever at Disney California Adventure Park. All your favourite characters are invited to the Pixar Play Parade in Disneyland Park and not-to-be-missed is the Together Forever – A Pixar Nighttime Spectacular. This fireworks wonder will even feature a special flyover by Buzz Lightyear at Sleeping Beauty Castle.

A: Opening on June 23 is the new and permanent Pixar Pier, featuring a brand new look for the area formally known as Paradise Pier. It will feature four new Pixar-themed neighbourhoods filled with characters from Inside Out and Toy Story. Plus, our favourite superhero family is taking over California Screamin’ and making it even more incredible with the high-speed action of the Incredicoaster! 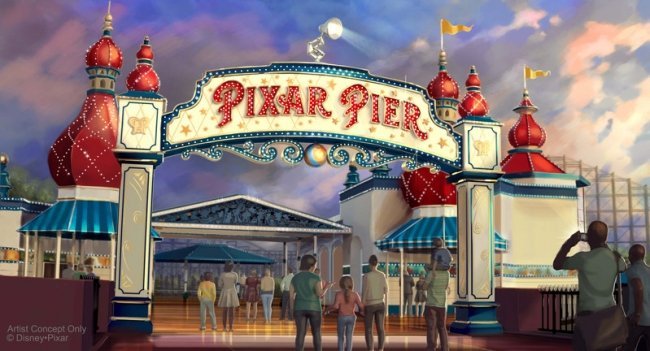 Pixar Fest will be in play at Disneyland Resort in California from April 13 for a limited time.

STAY: At one of the Hotels of the Disneyland Resort or a nearby Good Neighbor Hotel