How to survive Disneyland: a cynic’s guide to the happiest place on earth

Prepare for Disneyland like you’re going into battle and avoid getting Disney PTSD with these tips from jet-lagged and decidedly un-Disney parent GAYA AVERY.

The enemy is everywhere. They are camouflaged in Minnie ear headbands; in the queues of gung-ho Disney parents (last seen wearing matching customised Disney shirts); they are the racks of souvenirs that elicit a near-constant cry of ‘Can I have that?’; and, let’s face it, in your very own child. 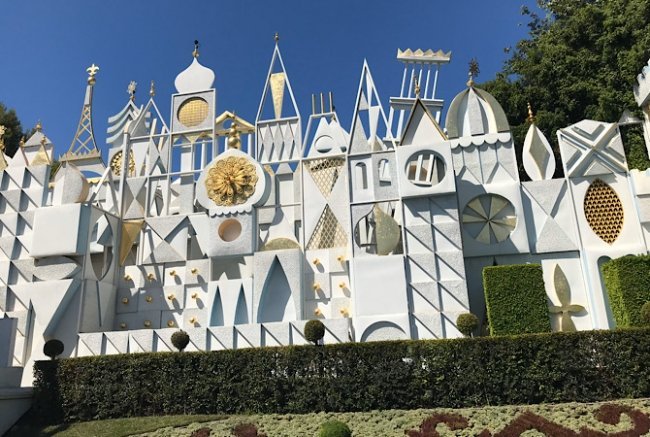 Taking refuge in the park’s pristine, air-conditioned bathrooms, are many a harried parent hysterically humming the tune of ‘It’s a small world’, while repeatedly yelling at their child to get up off the floor and no, you’re not getting the Ariel bubble wand.

Exhaustion, hunger and overstimulation are common torture techniques, but being the parent to a three year old also experiencing these is a method I think overlooked by your everyday torturer.

But you don’t have to end up with Disneyland PTSD. Here’s how. 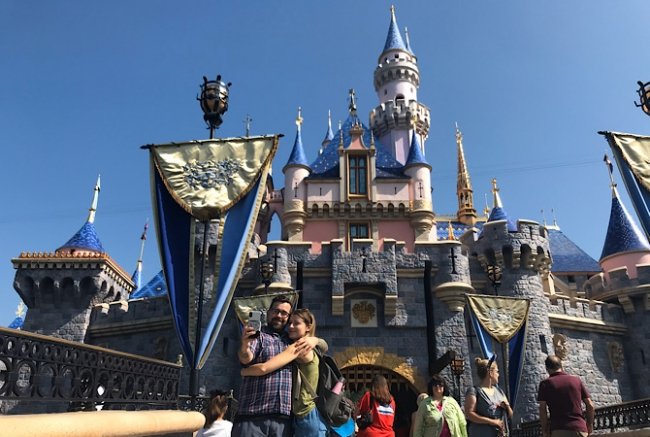 Prepare for Disneyland like you’re going into battle — or the Boxing Day sales in the days before online shopping. I’m not talking maps and logistics, though these are important too. First you must prepare your mind.

That’s right, you’ve got to know your Disney. Chances are, if you’re going with a kid who hasn’t spent their early years under a rock, you’ll have the latter-day Disney Pixar movies covered. But you’ve not only got to know your Plutos from your Goofies (and explain why one talks and the other doesn’t), you have to know the correct pronunciation of Anna, and be across Star Wars too. 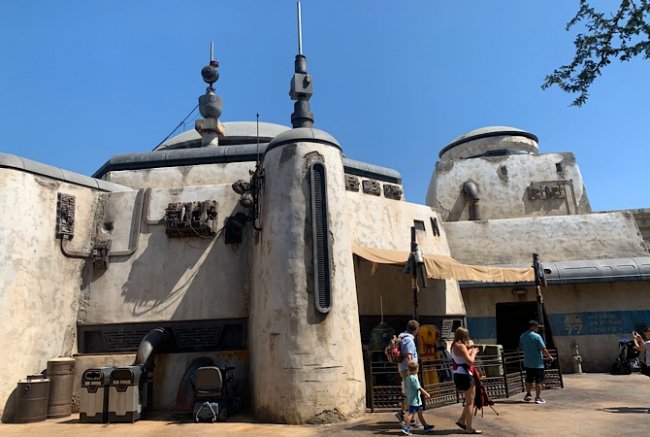 You need to have a plan of attack so you don’t miss anything. To help you do this, you need to download the Disneyland app. With this tool, you have a built in GPS-enabled map, can see wait times, locate characters, check FASTPASS return times, make dining reservations, order food... the list goes on.

We also downloaded the Play Disney Parks app for use in queues to pass the time, but found we rarely used it. Might be good for slightly older kids and those with never-ending phone batteries.

Closer than two of the three ‘Disney’ hotels, is the Courtyard by Marriott Anaheim Theme Park Entrance which is, as its name suggests, on the doorstep of the world’s most famous theme park - in the Harbor Pedestrian District less than 10 minutes walk to the turnstiles.

Staying close means you can leave the park for meals, naps or just to escape all that Disney for a minute. The hotel’s water park possibly topped my daughter’s Disneyland favourites if it weren’t for the Ariel ride.

Back in the days before California Adventure, we would attempt Disneyland in a day. To do so now would be next to impossible. We bought a three day ticket and spent two days in Disneyland and one in California Adventure. Three days and nights meant that we were able to experience all the shows, parades and go on all the rides we wanted to...with some hefty planning. Another day could have worked too. 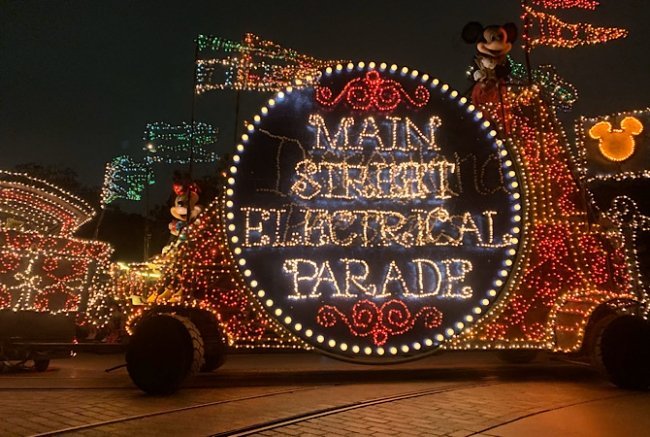 My daughter is princess-mad so we peppered princess experiences throughout our three days (doing it all at once would take away from our ability to bribe her in order to do things we wanted to do such as Star Wars, rollercoasters, or eat).

We also booked her in for a princess makeover at the Bibbidi Bobbidi Boo Boutique where she was primped and pampered and turned into pan-Latin Elena. Dressed like this often scored her some prime hand-holding from characters.

My daughter had also never really been on many rides before so we had to learn the hard way that the dark rides were not for her.

We refused to wait in line for any longer than 20 minutes. For rides with longer waits, we used FASTPASS, went through individually as Single Riders (not my daughter of course) or did them during the parades. 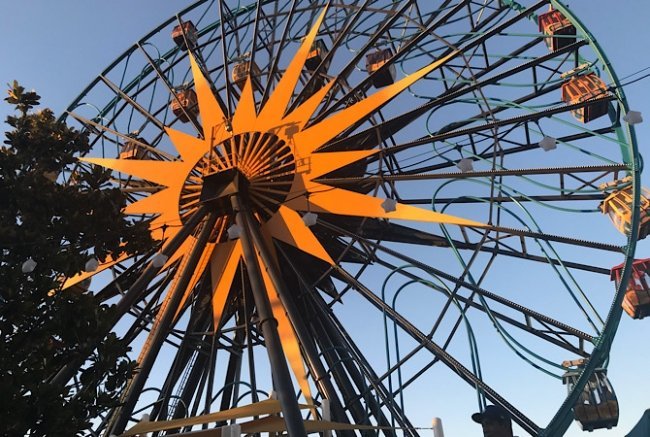 Oftentimes parents use mealtimes as downtime from the park, but as we weren’t too interested in character dining we often snacked in the queues and spent our downtime either out of the park or in Toontown where my daughter could run free for a bit. We brought in meals from surrounding restaurants and supplemented these with Disney treats such as Mickey-shaped hot pretzels and frozen 100% apple juice (truly delicious and refreshing on a summer’s day in Southern California).

Bring a water bottle as ice-cold water is free at the park’s Quick Service Centres.

If your child isn’t tall enough for all the rides, bring a stroller. Your child will tire and you will have to carry her/him. There’s loads of stroller parking and you’ll be happy not to have to carry all the inevitable bits and pieces that you’ll pick up along the way too.

SUCK IT UP AND JUST HAVE FUN!

GAYA AVERY was a guest of Disneyland Resort. The writer stayed at the Courtyard by Marriott Anaheim Theme Park Entrance and travelled with Karmel Shuttle.