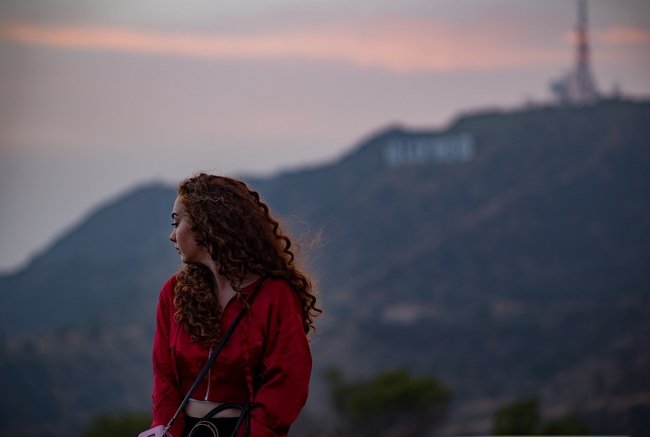 Opened in 1929, the historic Greek Theatre is one of L.A.’s premier outdoor music venues. The 5,900-seat venue offers an intimate concert setting, with state-of-the-art acoustics, surrounded by trees in a picturesque setting within Griffith Park.

Since its opening in 1922, the Hollywood Bowl has been the premier destination for live music in Southern California, hosting everyone from Billie Holiday to The Beatles under the iconic silhouette of its shell.

The 2019 Hollywood Bowl season is set to kick off on June 15 with John Legend. Season highlights include the July 4th Fireworks Spectacular with Nile Rodgers and CHIC (July 2-4), Leon Bridges and Rhye (July 5), Hugh Jackman: The Man. The Music. The Show. (July 19), Death Cab for Cutie (Aug. 11), the ever-popular Sound of Music Sing-along (Sept. 21), and Vampire Weekend (Oct. 2). 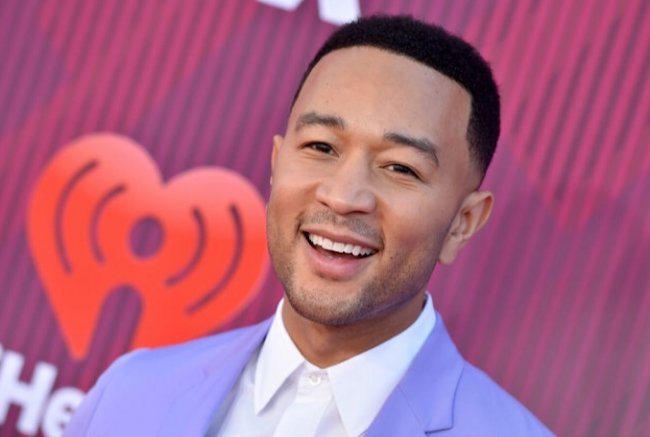 Nestled in a picturesque setting in the Hollywood Hills, the recently renovated Ford Theatres has been one of L.A.'s favorite outdoor music venues for generations.

From July to October, the Ford hosts an eclectic calendar of cultural performances that represent music and dance styles that span the diverse communities of Los Angeles County.

The Getty Center's annual outdoor summer series, Off the 405 features performances by acclaimed up-and-coming bands, along with DJ sets to open and close the night.

Its season kicks off in May and all performances take place from 6-9 pm in the Museum Courtyard, with a cash bar offering local beer, agua fresca cocktails, and bites. 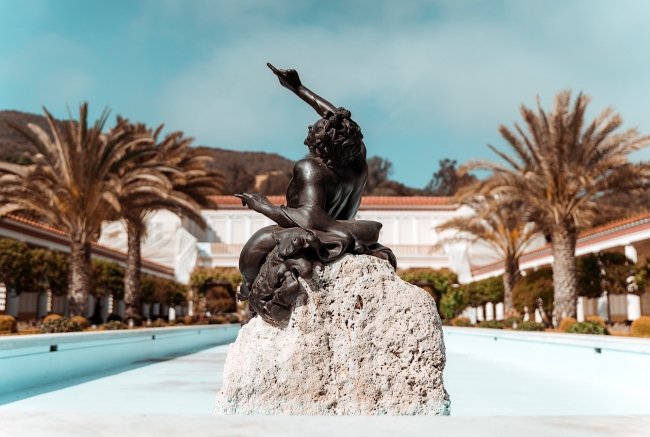 The season kicks off in June and runs through September. Guests can purchase food from food trucks and cocktails from the bar all while enjoying the sounds of summer in a beautiful setting right in the middle of the city.

Hailed as the “Best Free Outdoor Summer Concert Series” by Los Angeles Magazine and called “a grand gift to the public... democracy in musical action” by the Los Angeles Times, Grand Performances presents high-quality music, dance, theater, and more at the breathtaking California Plaza in the heart of Downtown.

Its summer season kicks off in June and runs throughout the summer. For more than 30 years, Grand Performances has delivered the best of global culture to inspire community among the diverse peoples of Los Angeles and reflect the many cultural interests across the region. 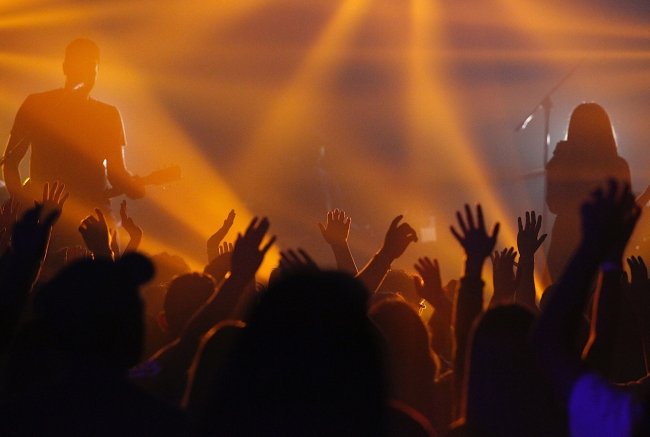 June-August (second Saturday of each month)

Guests can also sip on craft brews and dance to sets by KCRW DJs. Chinatown Summer Nights takes place on the second Saturday of June, July and August. Each event runs from 5 p.m. to midnight and admission is free.

Summer Nights in the Garden at NHMLA

Get outside and enjoy the evening breeze, late sunset, and starry skies at the Natural History Museum of Los Angeles County (NHMLA). Taking place on select Fridays in June, July and August, the Summer Nights in the Garden series is a celebration of all things summer in the enchanting Nature Gardens at NHMLA.

Spend your Friday night sipping a garden-infused cocktail, checking out various science and nature experiences, and brightening your life with nature-inspired take-home activities. Have a picnic or get a little lost in the gardens – all while the beats from live music performances set the mood.

Each summer, over 60,000 people of all ages and backgrounds gather on the lawn in historic MacArthur Park to enjoy free live music under the stars. Programming is designed to appeal to all tastes, attracting people from all walks of life to come together for a shared evening of great

music. As music fills the park, so do families, friends, and Angelenos from throughout the city. Over 50 free live shows take place from June through September. Jazz at LACMA is a celebration of L.A.’s finest jazz musicians and features the art of jazz as practiced by leading Southern California artists. Celebrating more than two decades at the Los Angeles County Museum of Art (LACMA), the program continues to be one of the museum’s most popular offerings, having previously featured legends such as Wayne Shorter, John Clayton, and Ernie Watts.

Over 42,000 visitors attend the program annually from April through November. Jazz at LACMA takes place at 6 p.m. every Friday at the central BP Pavilion, near Chris Burden's iconic Urban Light. Admission is free, there are no reservations for seating.

LAX Presents officially kicks off this month with performances from the Love Uninhibited Orchestra. LAX Presents is a series of cultural performances staged in locations across the airport’s domestic and international terminals from March until December.